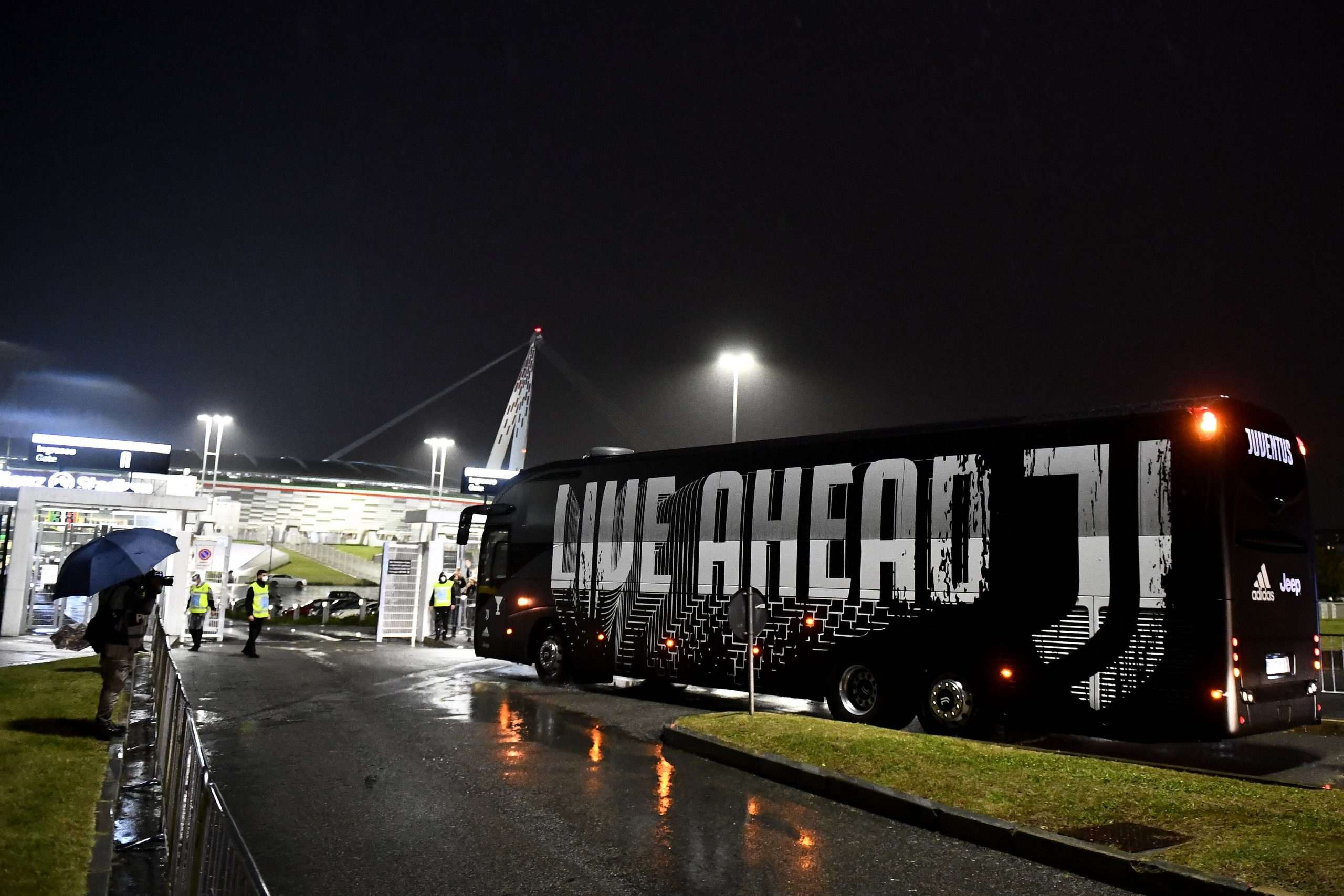 In a weekend of confusion regarding Serie A and local authorities’ Covid-19 protocol, Napoli were effectively barred from travelling to Turin for tonight’s fixture. Juventus nonetheless named a team and was present at the stadium, with the match eventually called off by the referee.

A decision regarding the result of the game will be decided by officials on Tuesday – Napoli could be handed a 3-0 loss on paper.

Gattuso’s men will point to a decree from the health authority of Naples, which placed the club under ‘fiduciary quarantine’ and barred travel from outside their home region of Campania. Juventus, on the other hand, will argue that the league’s protocol, agreed by all clubs, was not in question and as such the game could have gone ahead.

Juventus closing in on Chiesa loan signing, as contract renewal with Fiorentina is needed before move