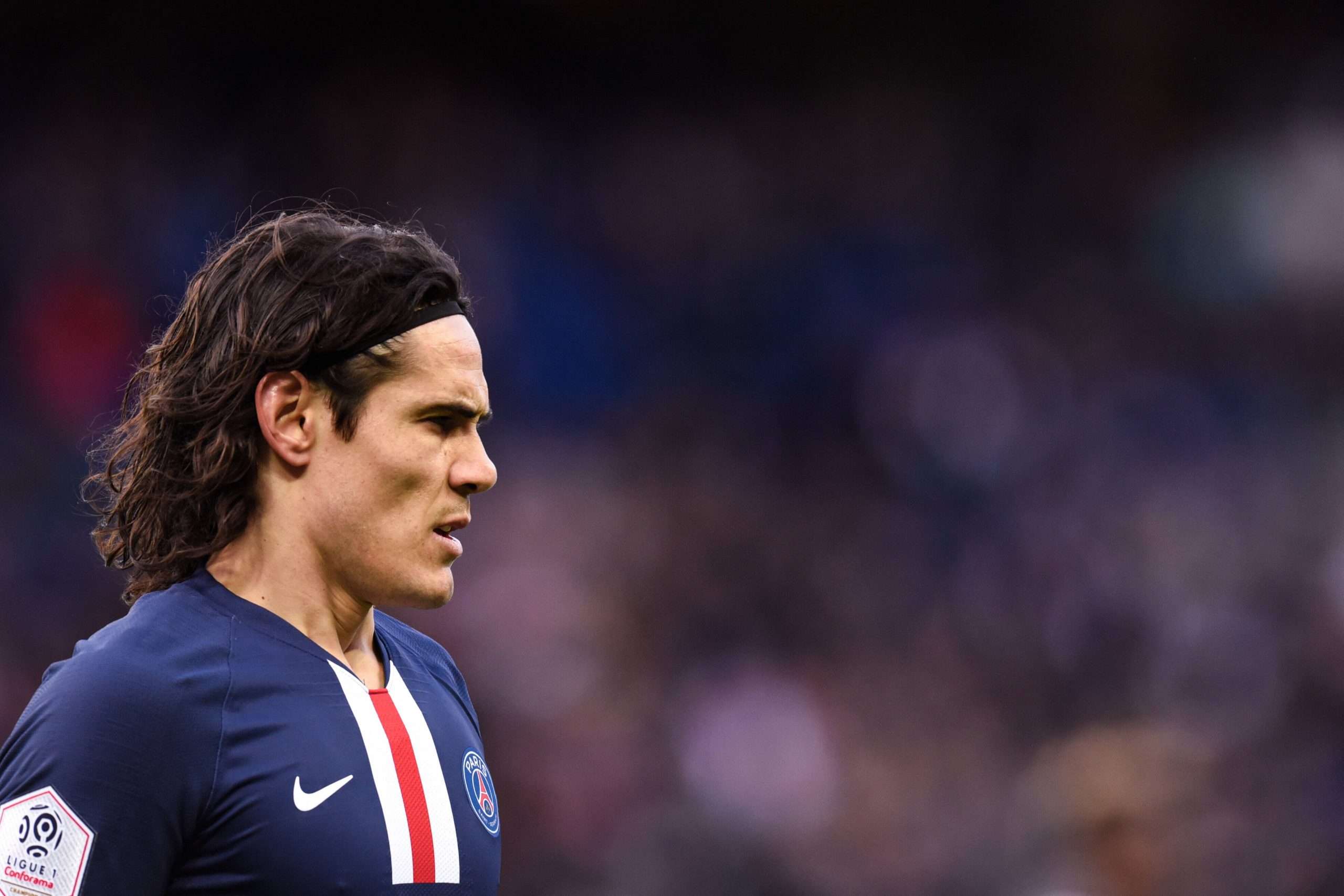 Gianluca Di Marzio reports tonight that, in light of the difficulties presented by a deal for Barcelona’s Luis Suárez, Juventus have reopened contacts with free agent Edinson Cavani.

The Uruguayan striker has been sounded out by the Bianconeri for a potential return to Serie A, with potential deals for his compatriot as well as Roma’s Edin Džeko stalling.

Milan have an agreement in principle with Chelsea for Tiémoué Bakayoko