Juventus to send Marko Pjaca on loan to Anderlecht 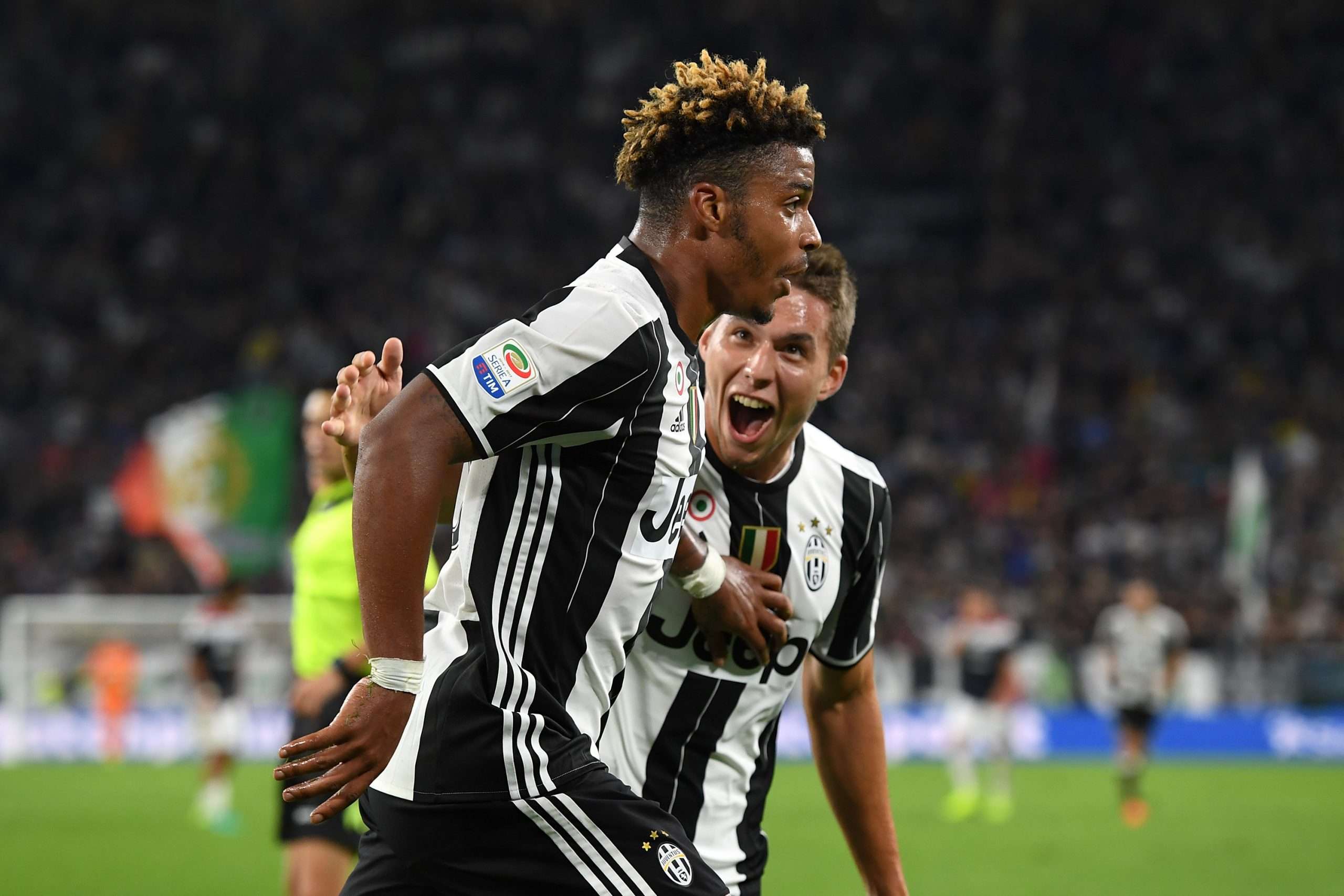 Gianluca di Marzio reports that 24-year-old Croatian left-winger Marko Pjaca is set to quit Juventus on a loan until the end of the season to Belgian side Anderlecht.

Pjaca had been all set for Cagliari, before Juve are understood to have received better terms from the Belgian side.

The Croatian international will imminently travel to Belgium to complete the move before tomorrow’s deadline. There will not be an option to buy included in the arrangement, but there is an option to extend the loan by a further 12 months.

AC Milan to close deal with Wigan for Antonee Robinson