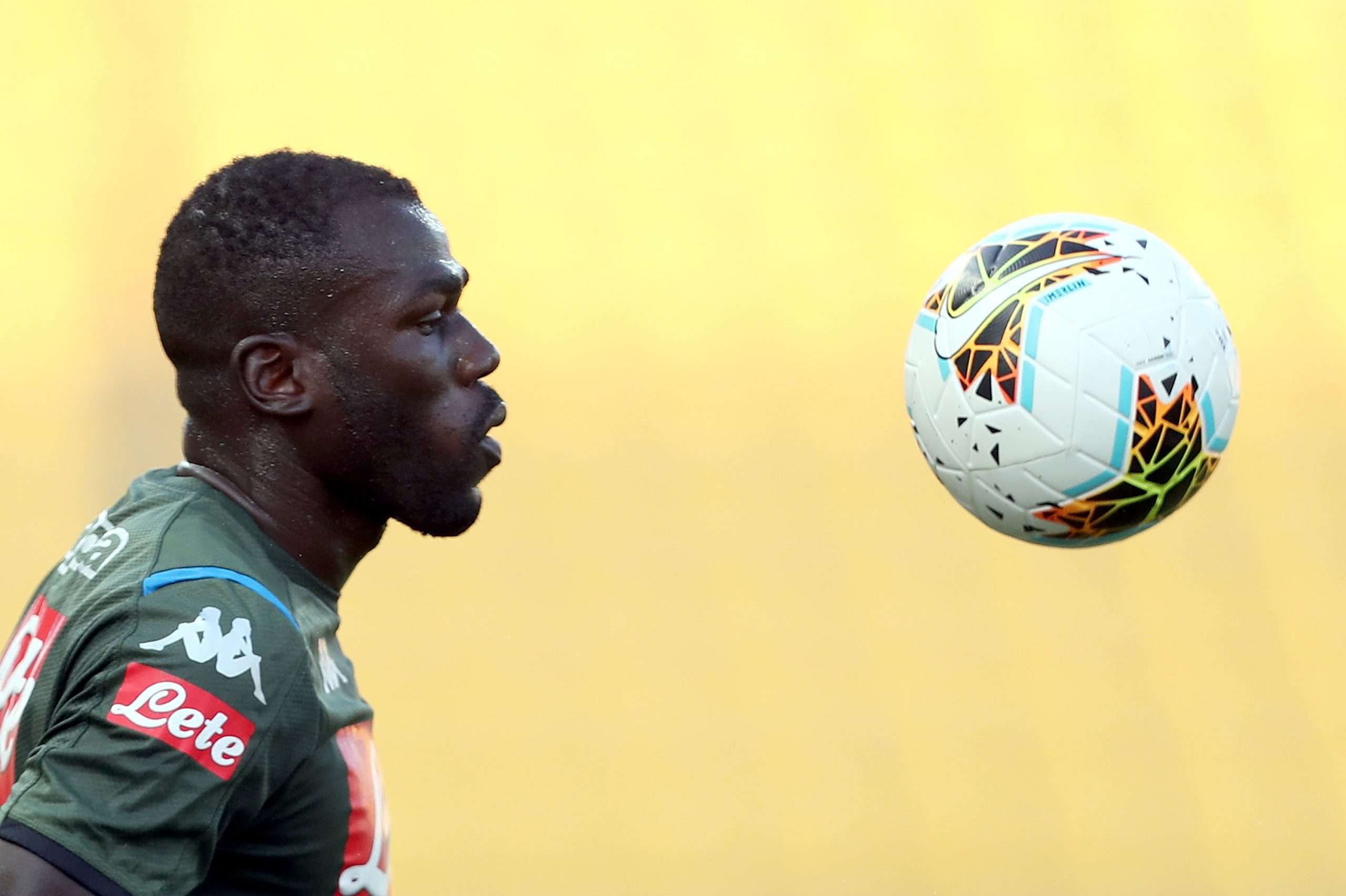 Gianluca Di Marzio reports tonight that Napoli are interested in Manchester City defender Eric García, having lost out on Lille’s Gabriel, who is seemingly going to Arsenal.

The Premier League outfit could include the Spaniard in a potential deal to bring in Kalidou Koulibaly, a long-time target of City’s.