Mario Balotelli signs for Serie B side Monza 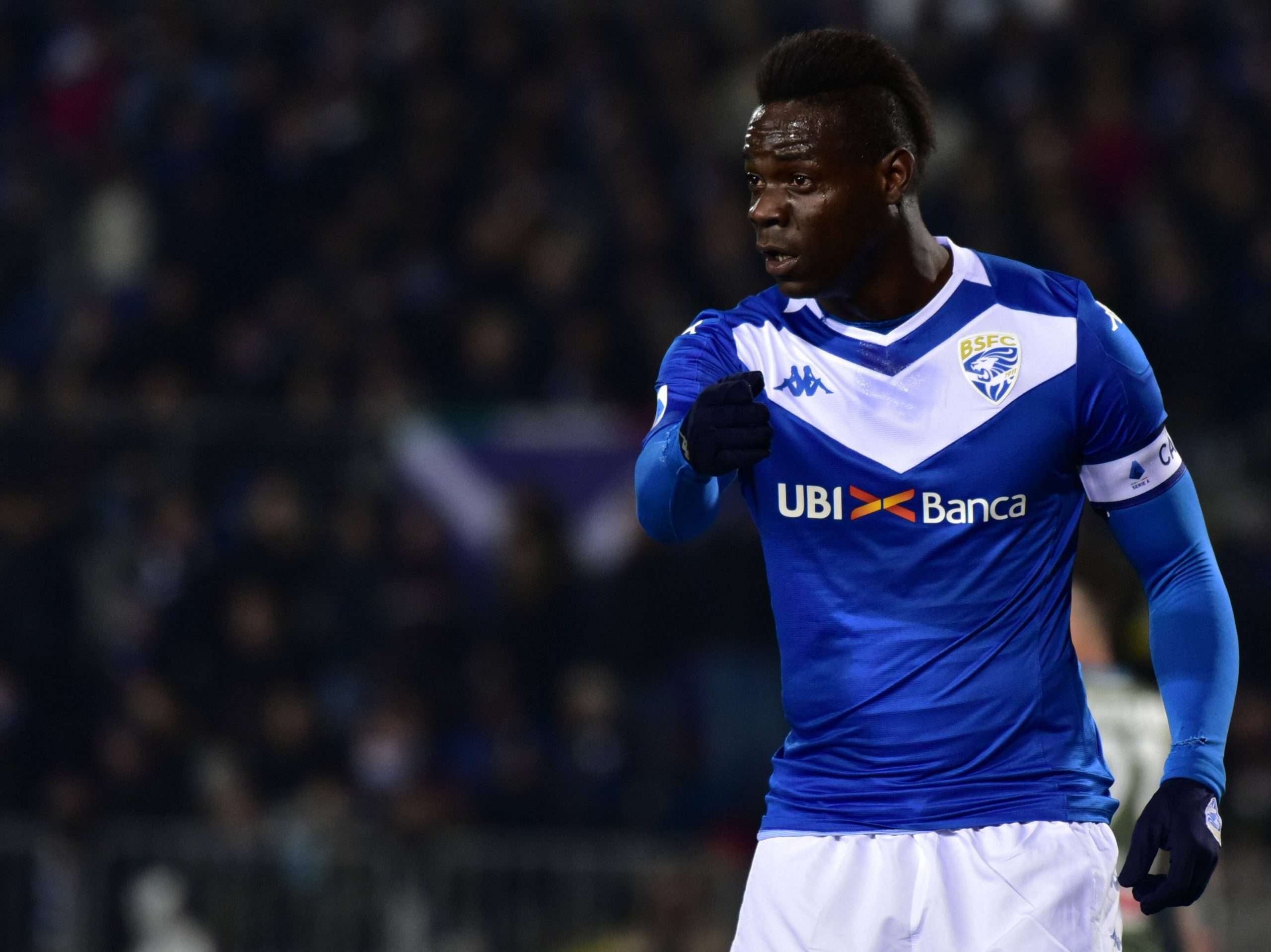 Serie B club Monza have announced this afternoon the signing of former Italian international Mario Balotelli on a free transfer.

The striker has signed a contract up until the end of next June, and joins the club which is currently under the helm of former Milan director Adriano Galliani and owner Silvio Berlusconi.

The 30-year-old’s arrival at the Lombardy club also sees him link up with former Rossoneri team-mate Kevin-Prince Boateng, as the side currently sit 9th in the second tier table.

Balotelli had spent last season at hometown club Brescia, scoring five goals on his return to Serie A before the homecoming eventually turned sour after a series of absences from training and the club’s relegation.

Before his three-year spell in Ligue 1, the forward had turned out for the two Milan clubs – notably winning the treble with Mourinho’s Inter, while impressing in an initial season-and-a-half spell with the Rossoneri in 2013-14.

FEATURE | The changing role of the #10 in Serie A