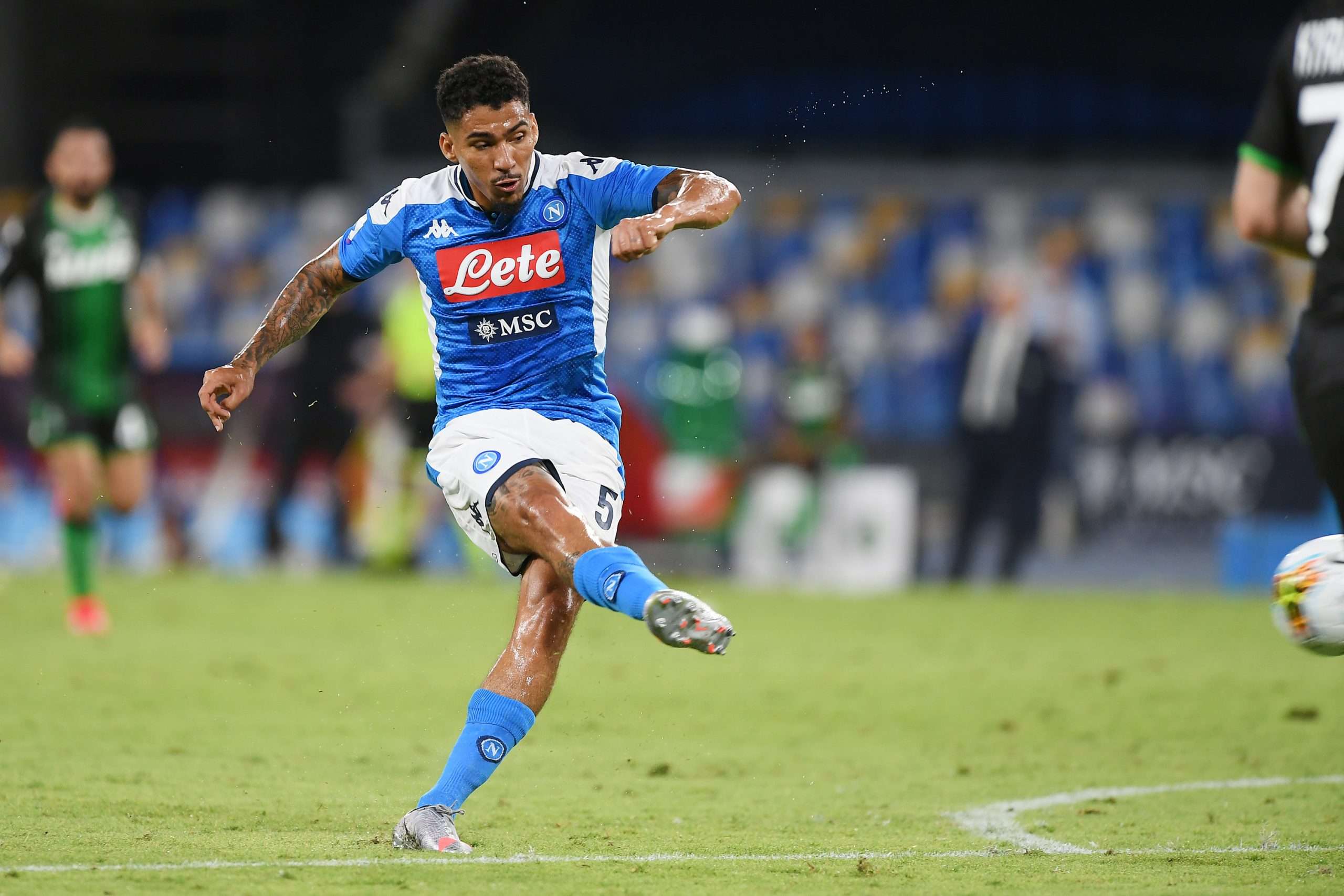 Various outlets including Sky Sport Italia and Corriere dello Sport report this afternoon that Napoli midfielder Allan has all but sealed a transfer to Premier League side Everton. The deal is set to amount to €25m – excluding potential bonuses which would add an extra €5m to the fee according to Corriere dello Sport, or €3m as reported by Sky.

The Brazilian will link up again with his former manager at Napoli by joining Carlo Ancelotti’s team, having come close to joining the Toffees back in January.

Allan, who seems to have been kept on the fringes of first-team action with the arrival of Gennaro Gattuso at Napoli, also garnered interest from Borussia Dortmund and Atletico Madrid.

Juventus announce the loan signing of Weston McKennie from Schalke