Nicolò Zaniolo injury fears as Italy see off The Netherlands 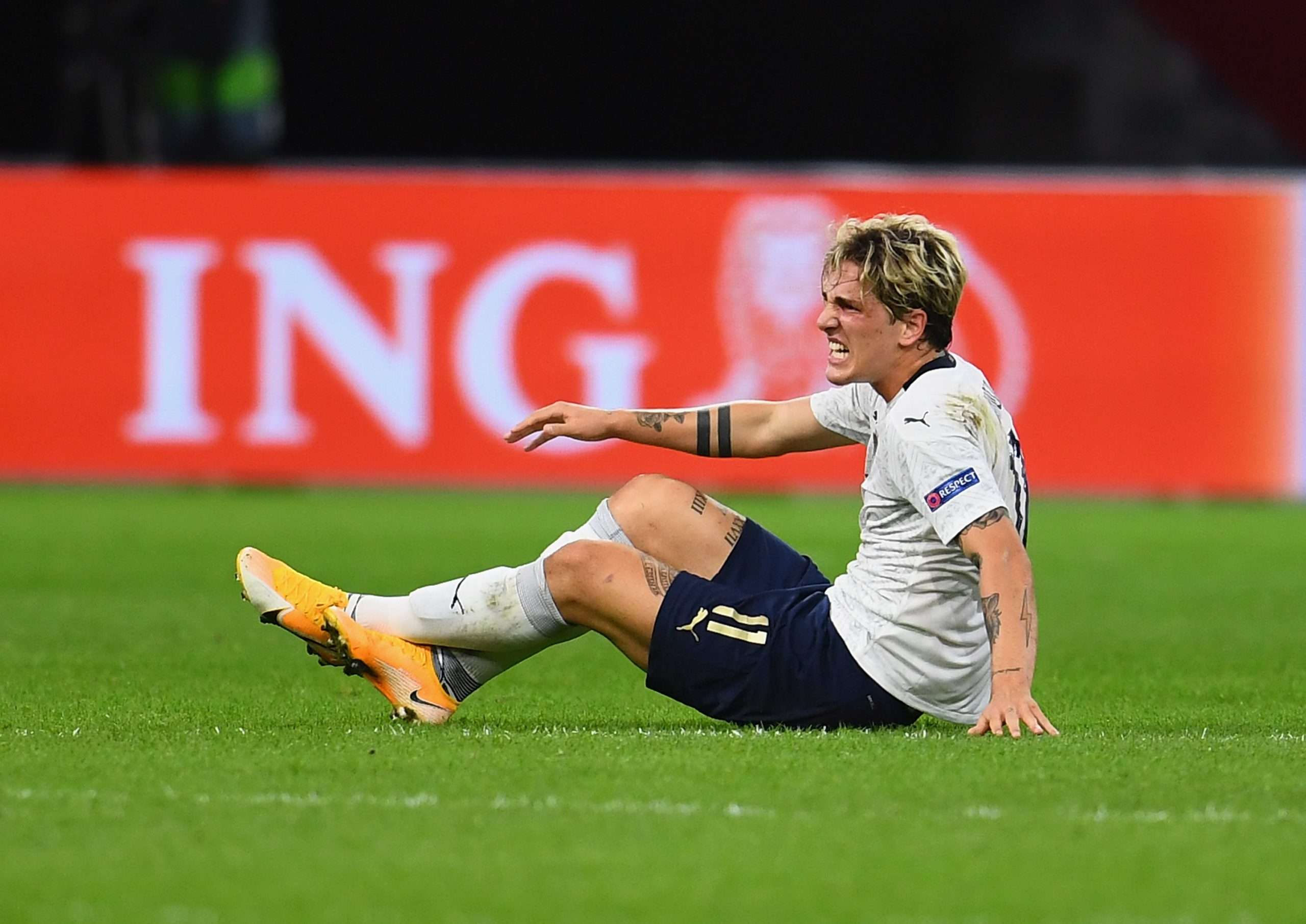 While Italy saw off The Netherlands 1-0 to go top of their Nations League group, a knee injury to Nicolò Zaniolo in the first half has caused alarm in the Azzurri camp.

The Roma man was forced off following a collision, minutes before Nicolò Barella opened the scoring for Roberto Mancini’s men, leading to fears of a repeat of the Anterior Cruciate Ligament injury that kept the midfielder out for six months earlier this year.

Speaking after the game, Italy’s team doctor Andea Ferretti spoke of a “rather serious sprain for Zaniolo”, and that more would be known about the details and the nature of the injury tomorrow.

Hellas president Setti on a Kumbulla transfer: “We have agreements with top Italian clubs as well as one foreign team.”