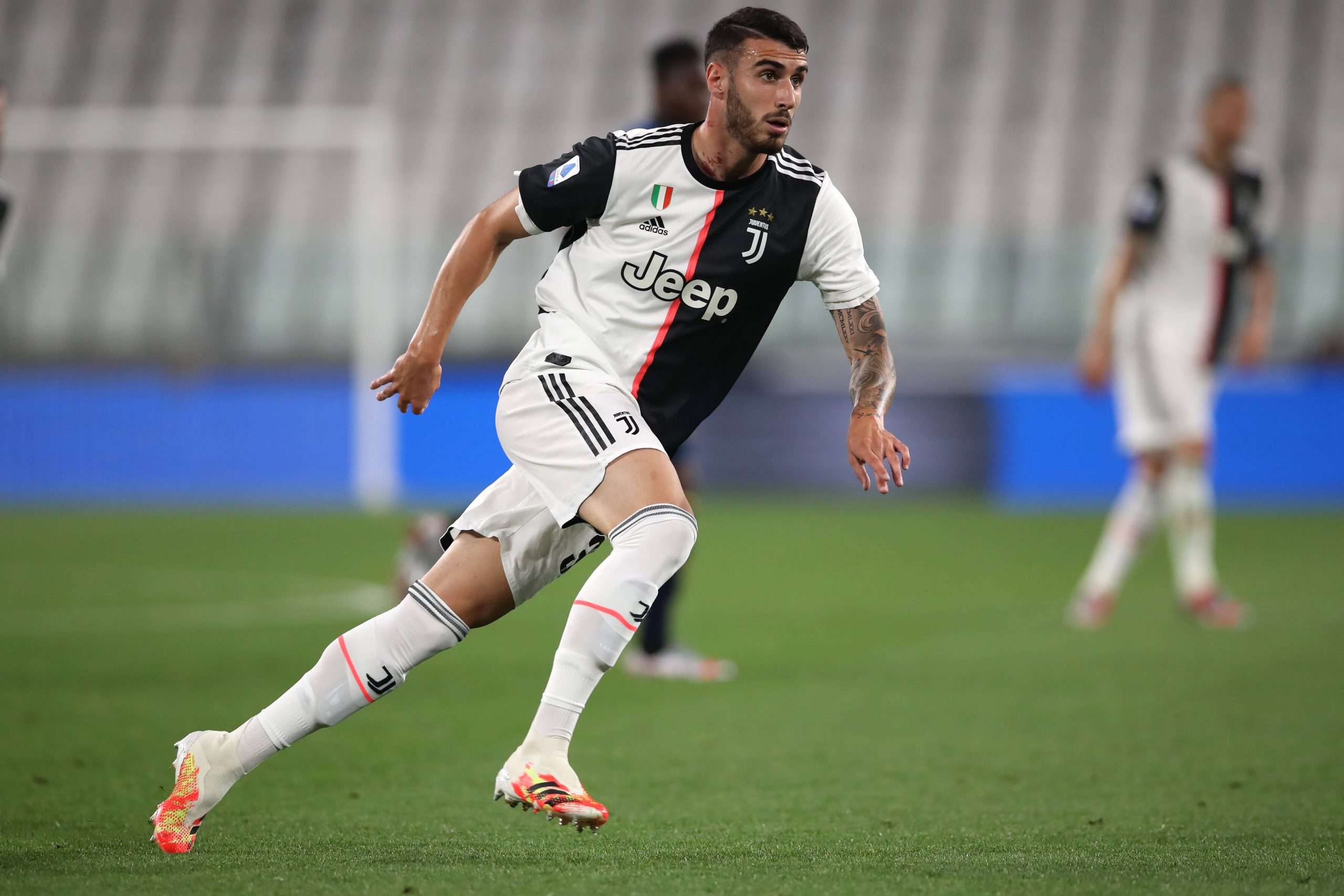 Atalanta have this afternoon announced the permanent signing of Juventus’ Simone Muratore. The midfielder joins just days after his Serie A debut for Maurizio Sarri’s team, in the 4-0 victory over Lecce.

The 22-year-old moves to Bergamo for the sum of 7 million euro, as stated in the announcement released by the Bianconeri, which will be paid over four instalments.