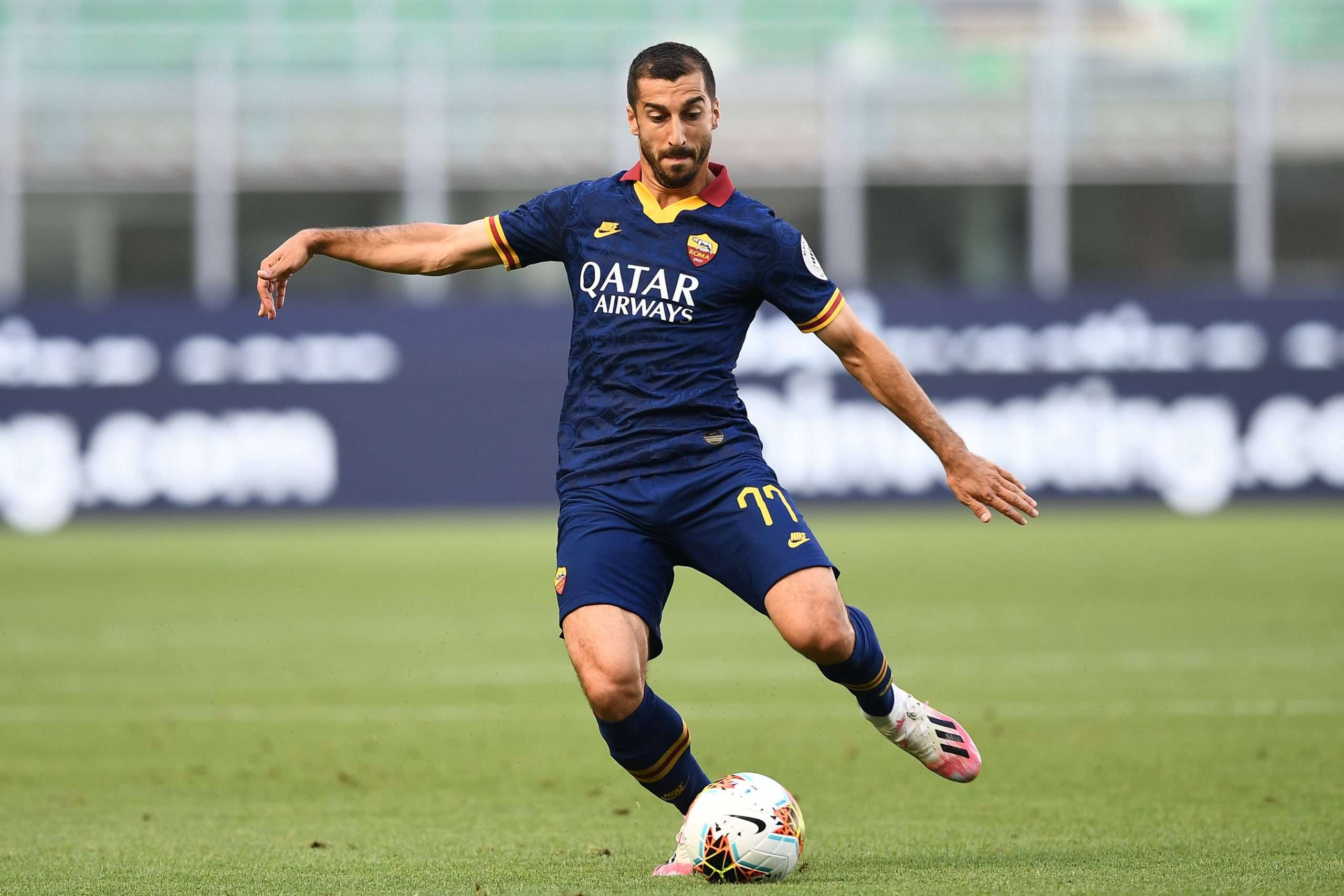 Roma have tonight announced that midfielder Henrikh Mkhitaryan’s loan will be extended until the end of the season, with an agreement also being reached for the Armenian to stay on a permanent deal next season.

Mkhitaryan, who has scored 6 goals and made 4 assists in Italy this season, will sign a one-year deal at the club which frees him of his original contract with Arsenal, which was due to run until June 2021.