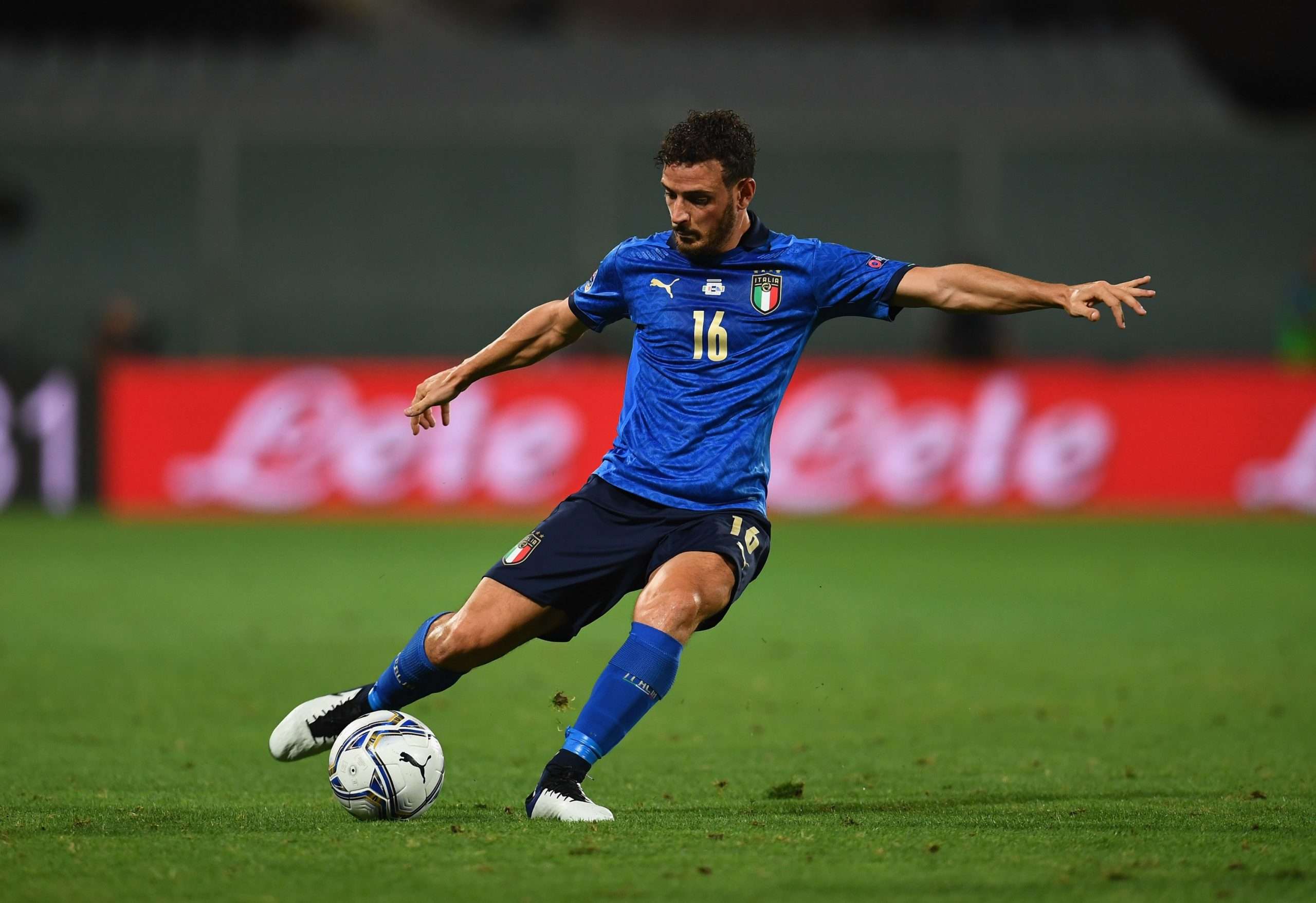 Gianluca Di Marzio reports this morning that Ligue 1 side Paris Saint-Germain are closing in on the signing of Roma full-back Alessandro Florenzi.

The deal would involve an initial loan spell for the 29-year-old, including an option to make the deal permanent.

Fabrizio Romano adds that the French outfit were unsuccessful in their attempts to sign Héctor Bellerín on loan from Arsenal, and have instead reached an agreement with Roma for Florenzi.