PREVIEW | The Match of the Weekend: Milan-Roma. 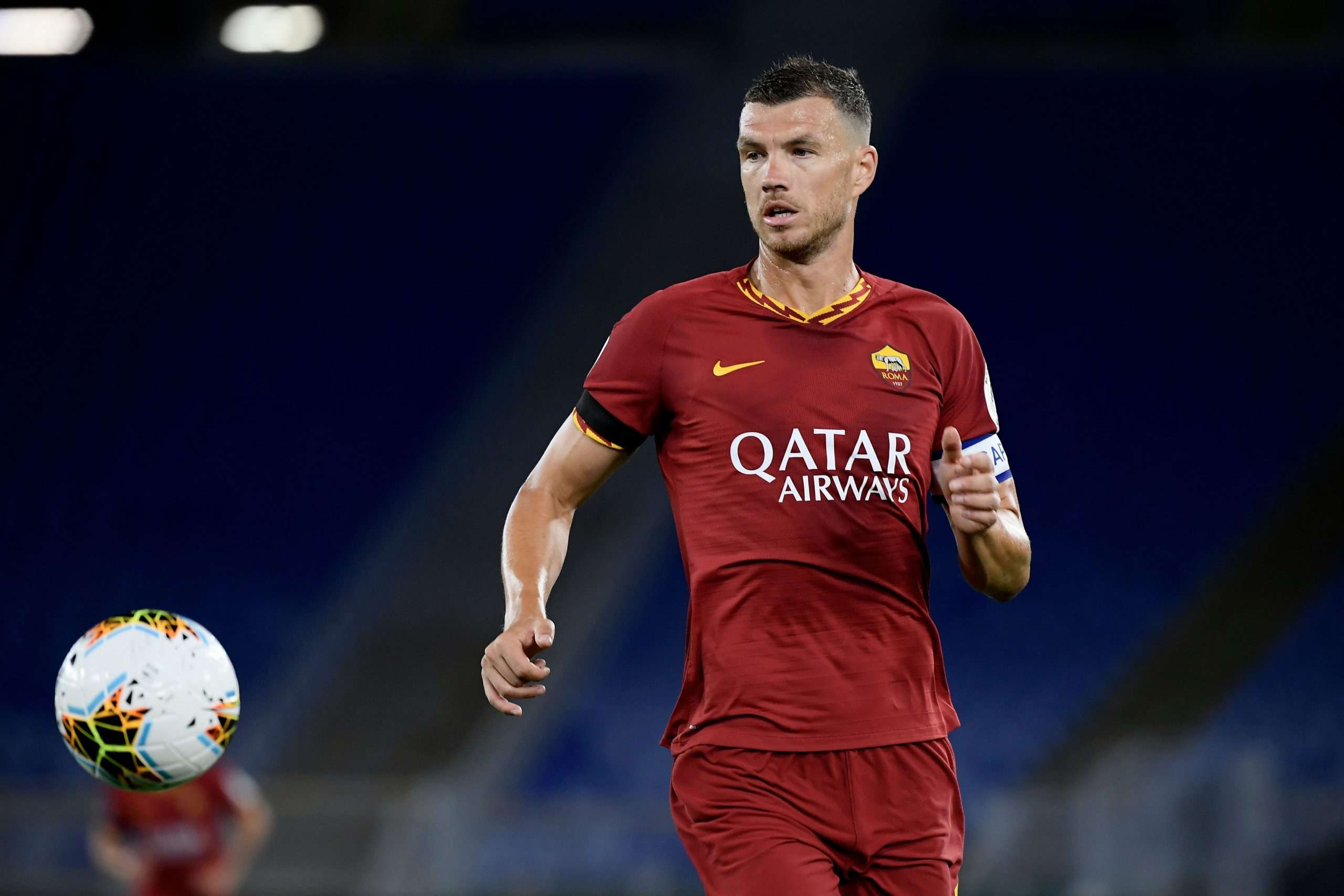 This weekend sees Roma travel to Milan as the two clubs continue their pursuits of securing European football for next season.

Both sides picked up wins on their return to Serie A action earlier this week, with Milan easing past Lecce 4-1, whilst an Edin Džeko double ensured Roma overcame Sampdoria 2-1. With the games coming thick and fast in the coming weeks, the two sides will be hoping to build momentum as they look to finish their underwhelming campaigns on a high note.

Sunday’s hosts have notably improved since the turn of the year, losing just two of their ten league games in 2020. Heading into this weekend, they sit in 7th place, trailing Napoli by three points, whilst a victory would see them move to within six points of fifth-placed Roma.

Roma have won their last three league games either side of the break caused by the Covid-19 pandemic. However, they lost their three matches prior to this promising run, illustrating how the team have struggled for consistency for much of the season.

This set of results leaves Roma six points outside the top four and in danger of missing out on the Champions League for a second consecutive year. The side are scheduled to face fellow European hopefuls Napoli, Parma and Verona in the first half of July in what promises to be a crucial few weeks for I Giallorossi.

Milan have been handed an injury boost with the news that Simon Kjær avoided ligament damage in the win at Lecce. The Danish centre back was replaced in the first half after picking up a knee injury, but the 31-year-old has declared himself fit for Sunday’s contest.

Zlatan Ibrahimović and Mateo Musacchio remain out, meaning that Milan are expected to be unchanged from the team which beat Lecce, as Bonaventura should get the nod over Leão and Lucas Paquetá.

Pau López will be unavailable once more thanks to a wrist problem, joining Nicolò Zaniolo on the sidelines, who suffered a serious knee injury back in January. Davide Zappacosta has shaken off a muscle problem and is pushing for a starting berth.

Despite Milan underachieving once more this season, some players have stepped up their in their performances as the year has progressed. Castillejo fits into this category. The Spanish winger has scored once and provided two assists in the league in 2020, proving himself a worthy replacement for Suso, who departed the club in January.

Cutting in from the right flank, Castillejo has linked up well with Hakan Çalhanoğlu and Ante Rebić, and will be expected to cause problems for Roma on this side.

The man of the moment. Džeko scored twice in midweek to spare Roma’s blushes, and despite turning 34 back in March he remains the club’s main attacking threat.

One of the most underrated strikers in Europe over the past decade, Džeko has already scored 14 Serie A goals this season, and will be hoping to add to his tally on Sunday as Roma look to close the gap to Atalanta.

The reverse fixture back in October saw Roma emerge victorious, edging past their opponents 2-1 at the Stadio Olimpico.

In Pioli’s second game in charge of Milan, it was Zaniolo who netted the winner after Theo Hernandez had cancelled out Džeko’s first half strike.