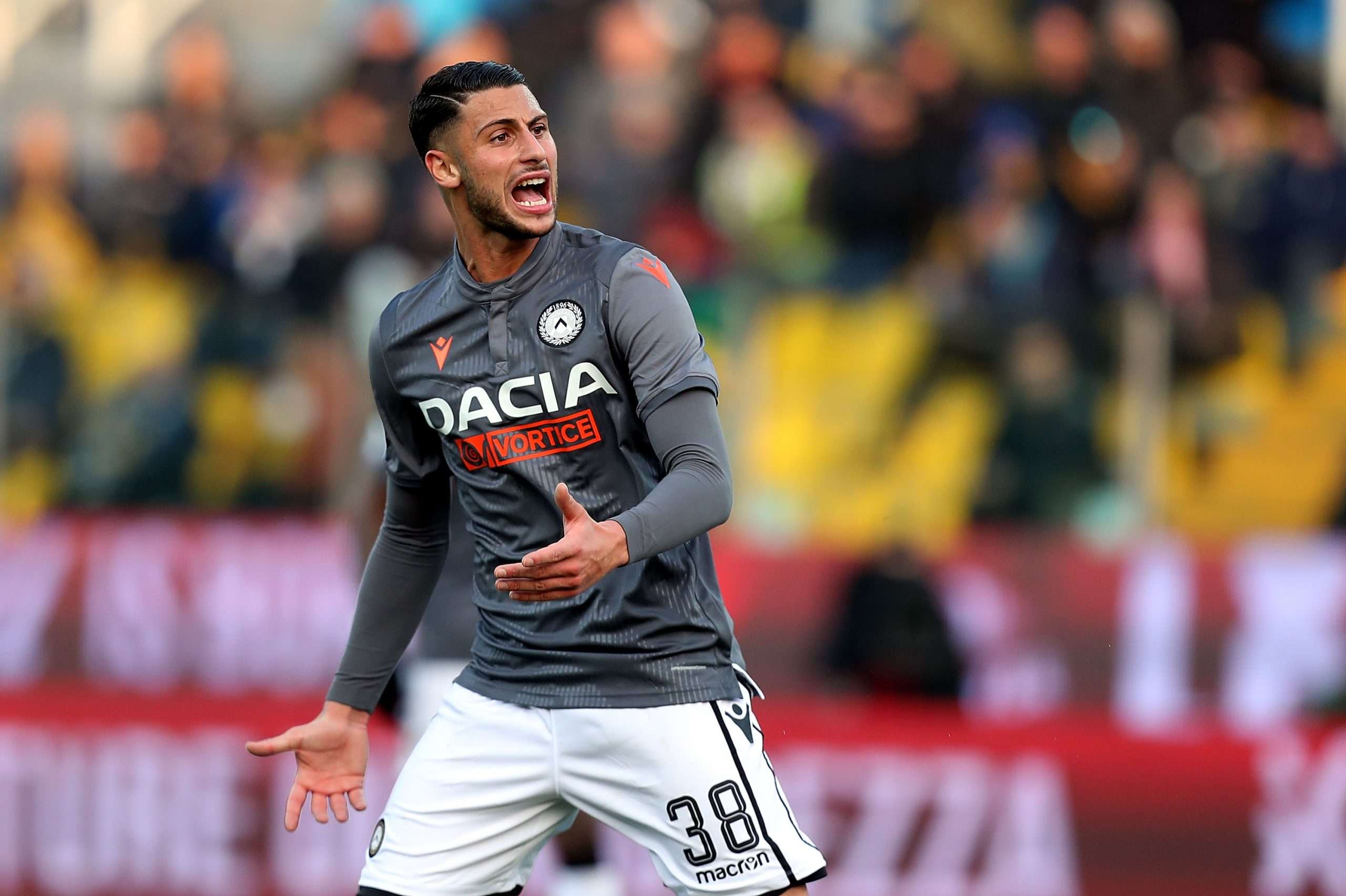 Sky Sport Italia report this afternoon that Udinese midfielder Rolando Mandragora has sustained a cruciate ligament injury. The setback was revealed following tests carried out after he left the pitch in the second half of his team’s loss to Torino.

The Italian has been a key player since arriving in Udine two years ago, and has looked likely to return to Juventus at the end of the season, with the Bianconeri holding a buyback option on the player.