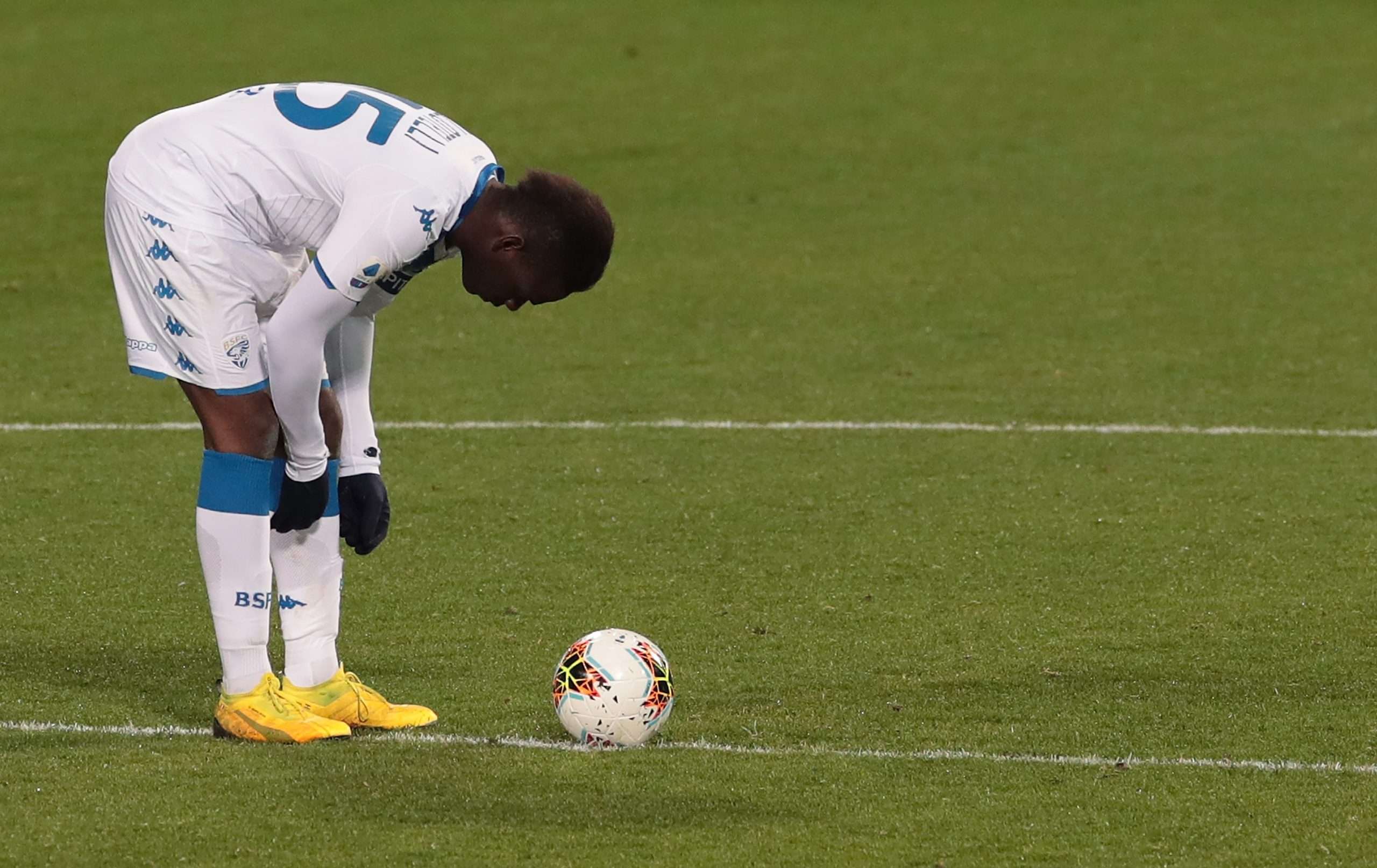 According to Gianluca Di Marzio, Mario Balotelli has received an offer from Serie C outfit Como, whose Indonesian ownership is reportedly willing to accept the player’s financial demands. A meeting has been held to put forward a proposal, and although the Lombards are the only Italian club to have made an inquiry for Balotelli, the deal still remains unlikely to materialise.

Balotelli had returned to his hometown club Brescia this year, netting five goals in an unsuccesful campaign for the team. Nevertheless, relations have soured in recent months between player and club, with the striker now effectively excluded from the squad’s training sessions, to the point that his exit is now a mere formality.

Inter ahead of Lazio and Juventus in race to sign Marash Kumbulla, terms reportedly agreed with the player