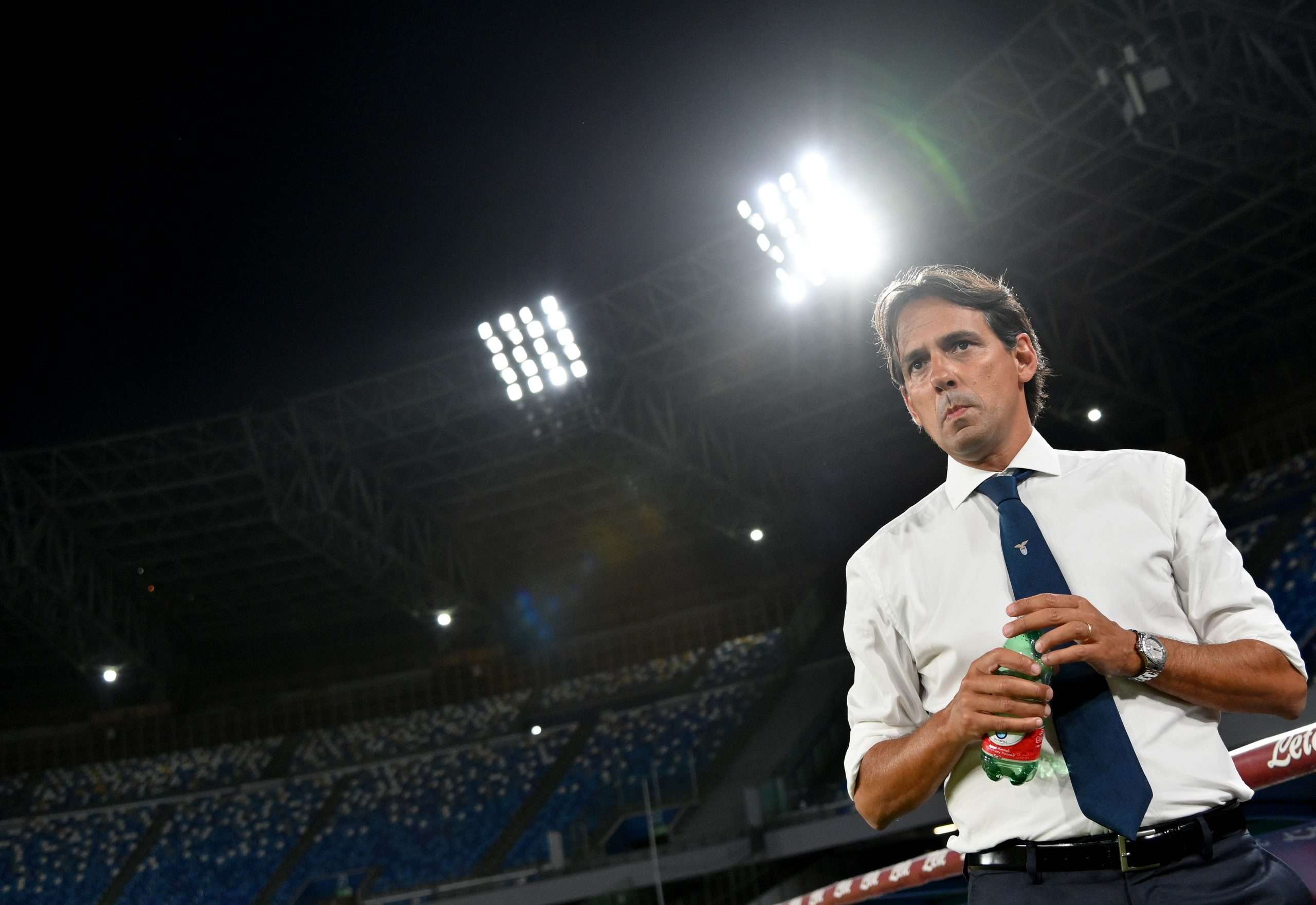 Maurizio Sarri’s tenure at the helm of Juventus ended today following his team’s elimination from the Champions League last night at the hands of Lyon. Club president Andrea Agnelli had declared at the end of the match to Sky Sport Italia that it had been a “bittersweet season” and that the management would “take a few days to evaluate everything”, with swift action being taken this afternoon.

Multiple sources including Sky Sport have reported that the likeliest replacement for the former Napoli coach would be Lazio’s Simone Inzaghi, who was already a Juventus target last summer. Nevertheless, Inzaghi’s current contract has him staying in the capital until the end of next year, and the Biancoceleste management have no intention of letting go of him ahead of the club’s return to the Champions League next season.