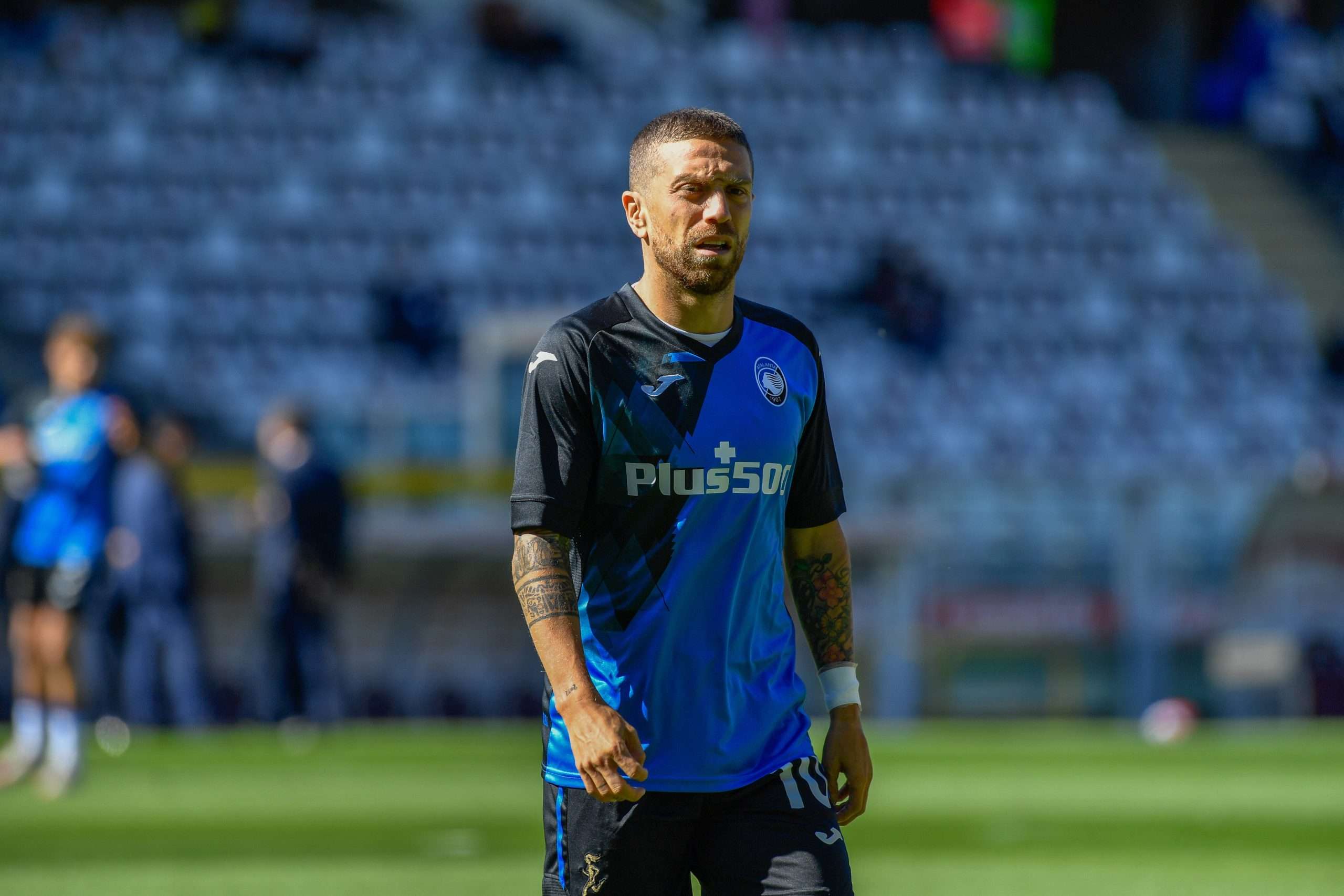 Sky Italia report this afternoon that Atalanta’s Papu Gómez could leave the club as early as January as a result of a strained relationship with manager Gian Piero Gasperini.

With the forward left out of the starting XI for this afternoon’s game against Fiorentina, Gianluca Di Marzio has indicated that the rapport between player and coach has still not recovered since a falling out at half-time during Atalanta’s Champions League match against Midtjylland.

The Argentine has interest from Serie A, with Torino reportedly interested in bringing him in to partner Andrea Belotti in attack and strengthen the squad at Marco Giampaolo’s disposal. Outside of Italy, the forward had received an offer from Emirati club Al-Nassr over the summer, consisting of a €6m/year salary as well as a fee of €15m going to Atalanta.