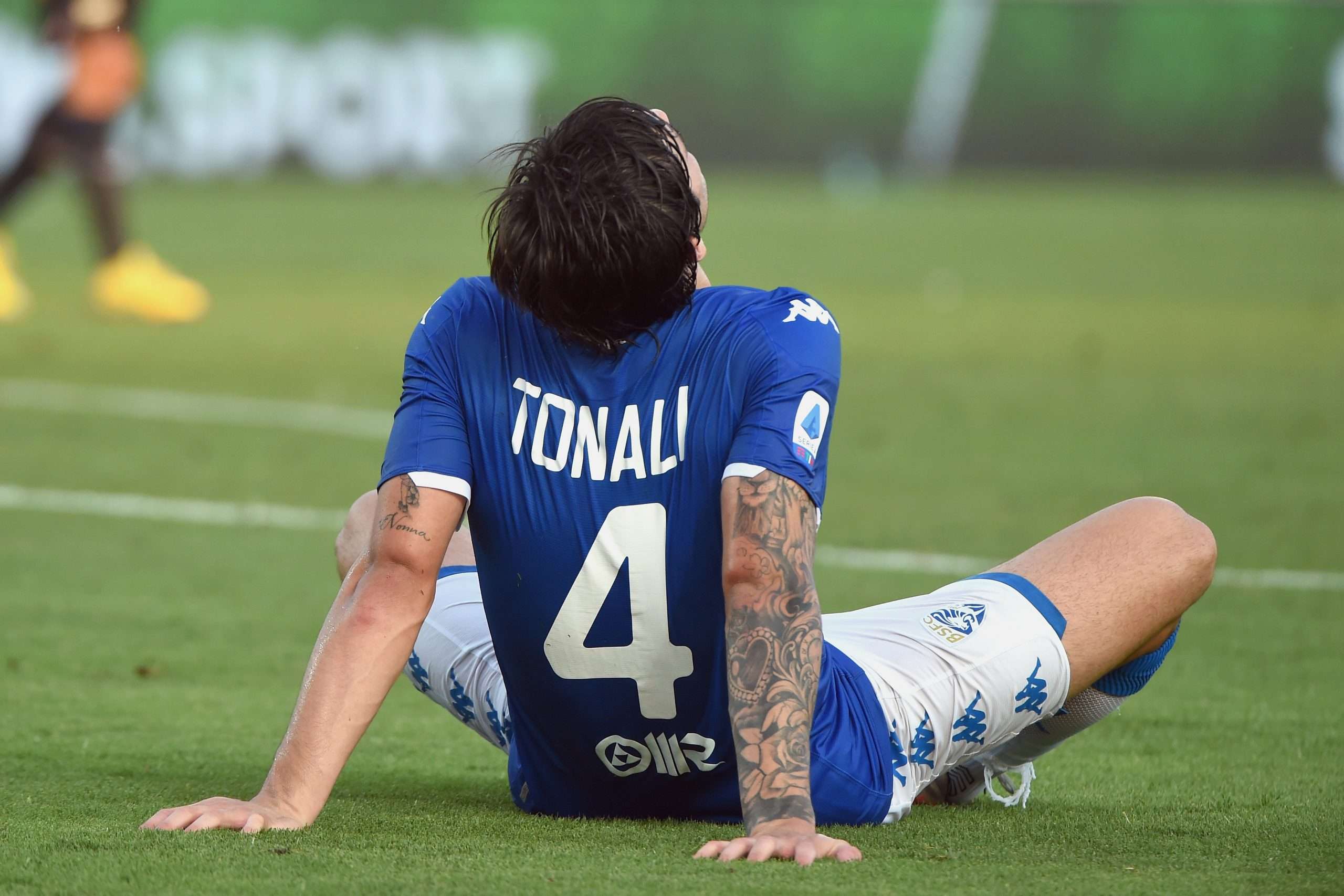 Gianluca Di Marzio reports tonight that the two Milan clubs are fighting over the signature of sought-after midfielder Sandro Tonali. With the Italian a long-term target for the Nerazzuri, Milan have also made contact with Brescia in recent days regarding a potential transfer.

A loan deal has been put on the table, with Brescia asking for the deal to include an obligation to buy the player at the end of the loan spell, whilst the Rossoneri only want this clause to be optional.

Nevertheless, the deal is still within Inter’s reach, as the club will turn their attention towards the transfer market from Wednesday onwards with the doubts over Antonio Conte’s future now out of the way.