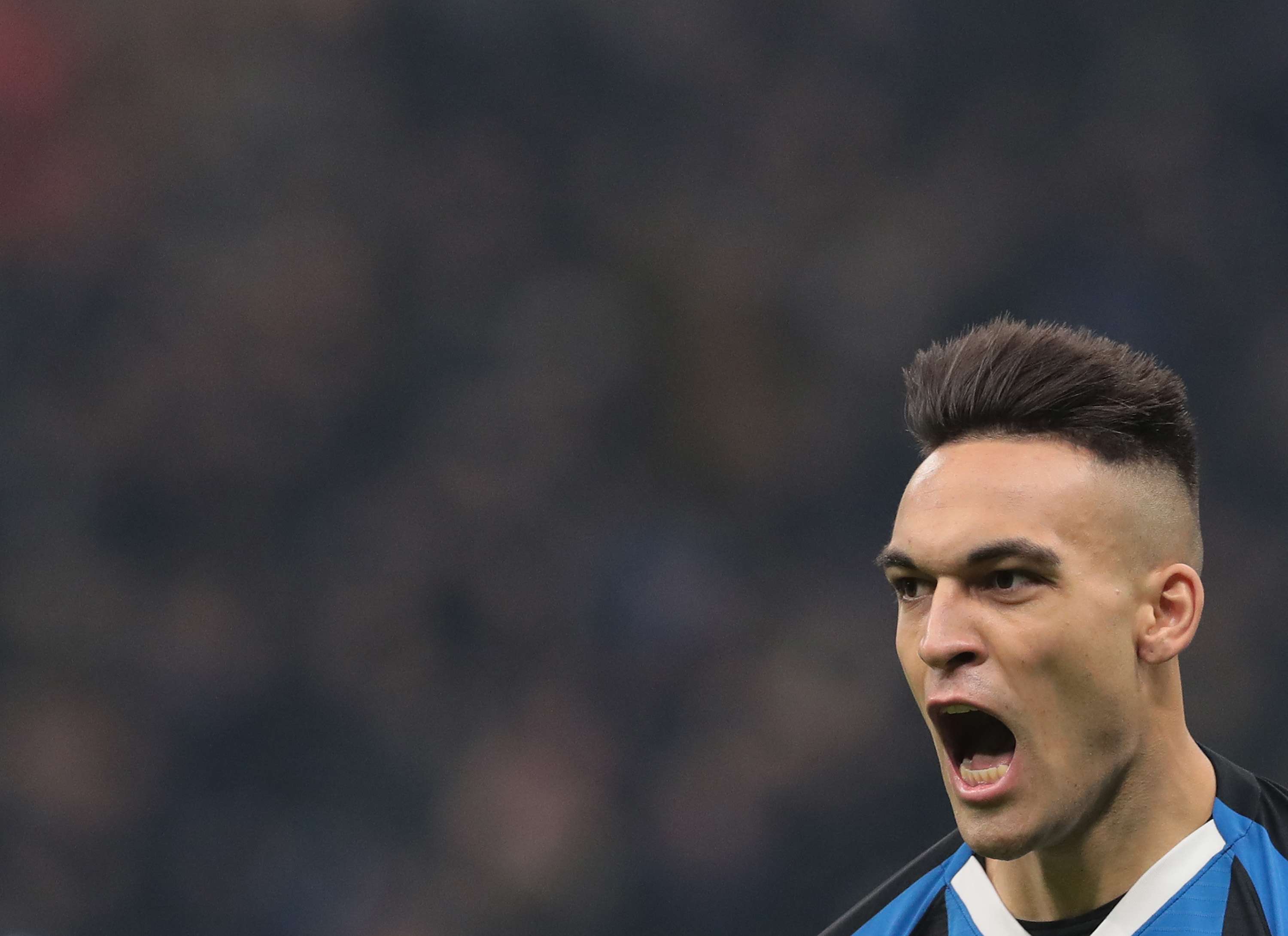 After replays showed Atalanta’s Rafael Toloi was tripped by Lautaro Martinez, refereeing designator Nicola Rizzoli confirmed that the Bergamaschi should have been given a penalty but were denied one due to an error by the VAR official.

The incident occurred during the first half of Sunday’s 1-1 draw where Martinez appeared to grab Toloi’s ankle, with the head official now conceding that Atalanta were unfortunate not to receive a spot kick.

“Gianluca Rocchi had a good game, if we exclude the Lautaro Martinez incident with Toloi,” designator Rizzoli told Radio Anch’Io Sport. “Rocchi and all referees are happy if VAR corrects errors. This was a human error. The VAR official did not see malice in Lautaro Martinez’s intervention and that was a human error, so he got it wrong, not Rocchi.”