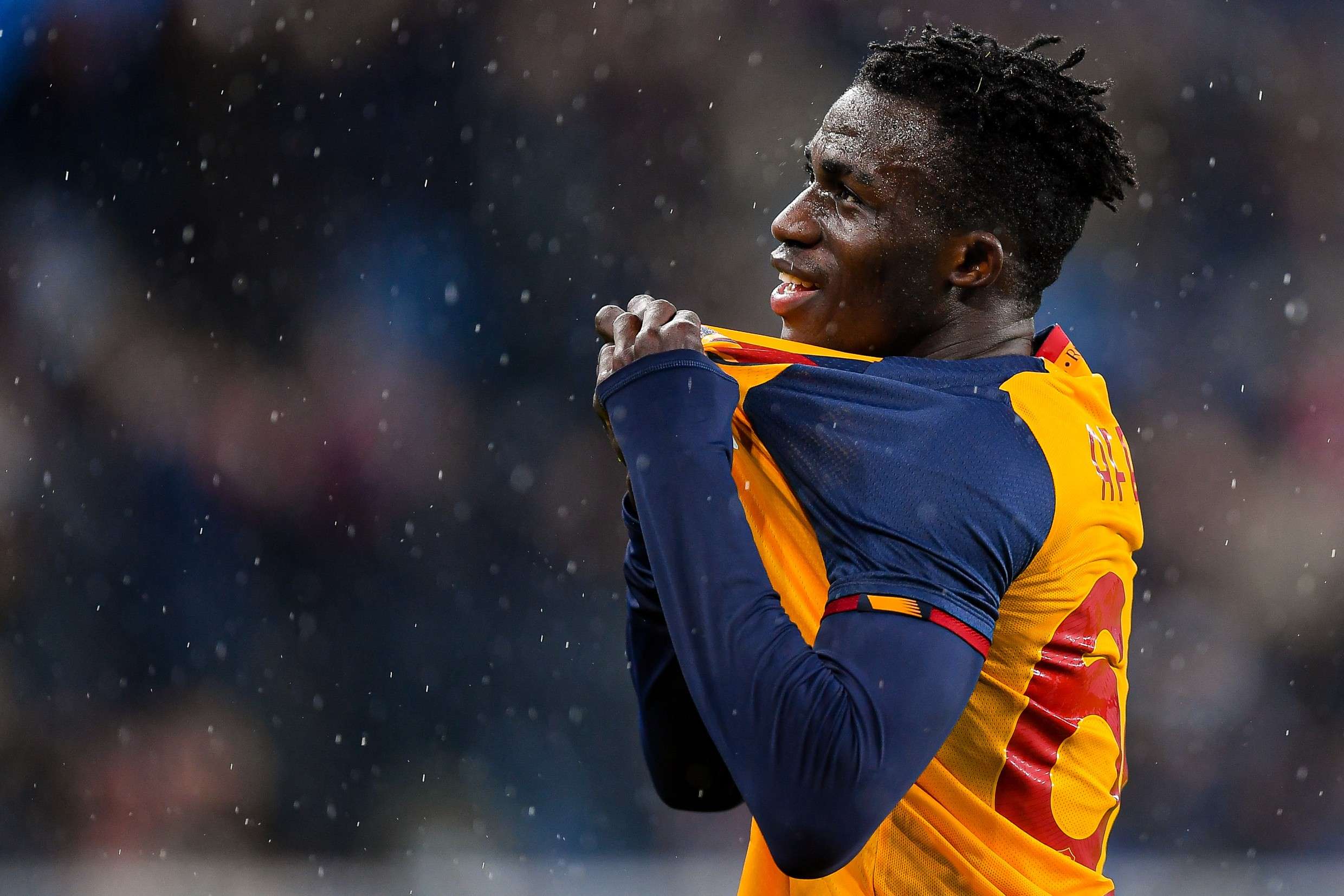 The agent of Roma star Felix Afena-Gyan has revealed that clubs were not willing to take a chance on him initially and Milan were also interested in him.

Afena-Gyan scored twice for the Giallorossi against Genoa recently, helping them pick up a 2-0 win away from home. His agent Oliver Arthur spoke to TMW recently and he stated some details about how the Roma move came about:

“It was not a foregone conclusion, usually the Italian clubs do not use the slots as non-EU players for such young players. Roma, especially with people like Morgan De Sanctis and Simone Lo Schiavo, immediately showed great interest. I compliment them for how professional they were, they immediately understood the value of the boy.”

He further stated: “It demonstrates the vision that Roma had, that Morgan and Simone had. When we got to the negotiating table they were ready to offer him a long-term contract, they showed great determination in bringing him to Rome.”

On interest from Milan at that point, he stated: “Milan, for example, were interested. But, as I said before, in Italy it is rare for a club to use its slots as non-EU players for such young players.”

Afena-Gyan dedicated his brace against Genoa to his mother back in Ghana after the game.