AIA look to introduce public audio of referees in Serie A 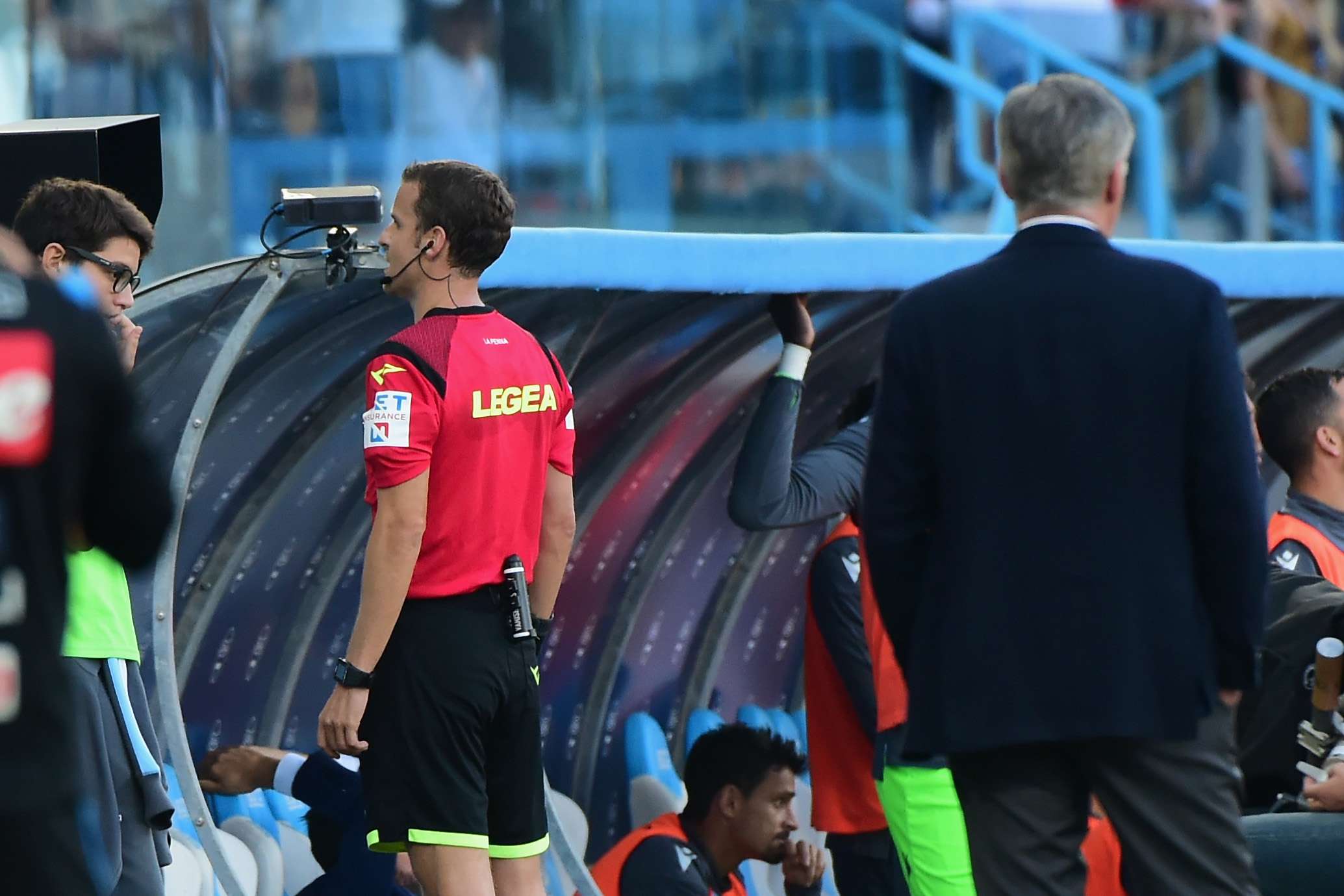 Associazione Italiana Arbitri are considering the idea of making referee and VAR audio public and it is seen as a key way of improving officiating in the game.

La Repubblica claim that the idea of a refereeing intermediary can also take shape, as former referee Antonio Giannoccaro will act as a link between AIA and the clubs. The former referee is a name wanted by Gabriele Gravina and has convinced everyone about the role.

The idea is to make refereeing in Italy more transparent and the concept of making the VAR audio of referees and VAR officials public is a step in that direction.

While that facility may not be used live, but it could be recorded for later usage and clarification of decisions that are made on the pitch.

Liverpool and Tottenham interested in Torino defender amidst impressive performances