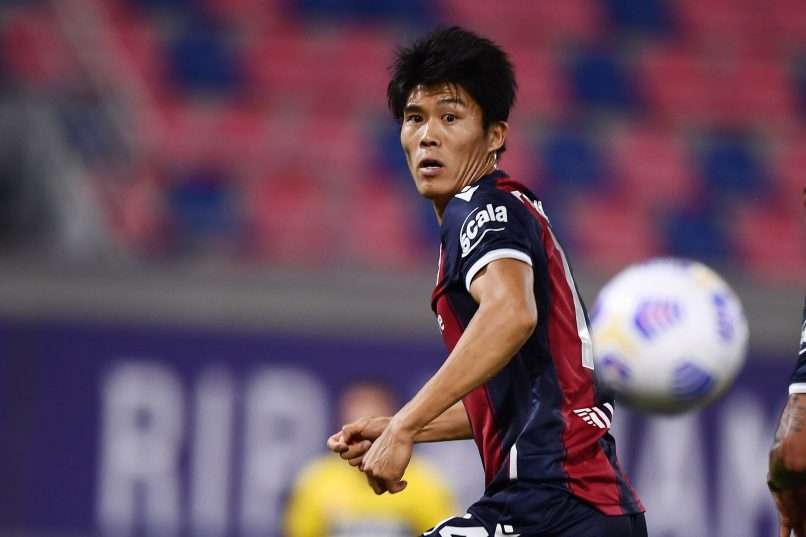 Premier League side Arsenal have agreed a fee with Bologna for Takehiro Tomiyasu.

Gianluca di Marzio has stated that the Gunners have agreed a fee of €20 million plus bonuses of €3 million with Bologna for the Japanese defender, with the Rossoblu not looking to bring in any immediate replacement for the defender.

It was reported previously that the London club were holding talks with the agents of the player to close the deal. But it now looks as if the move is all but done.