Atalanta dealt another blow ahead of Man Utd clash 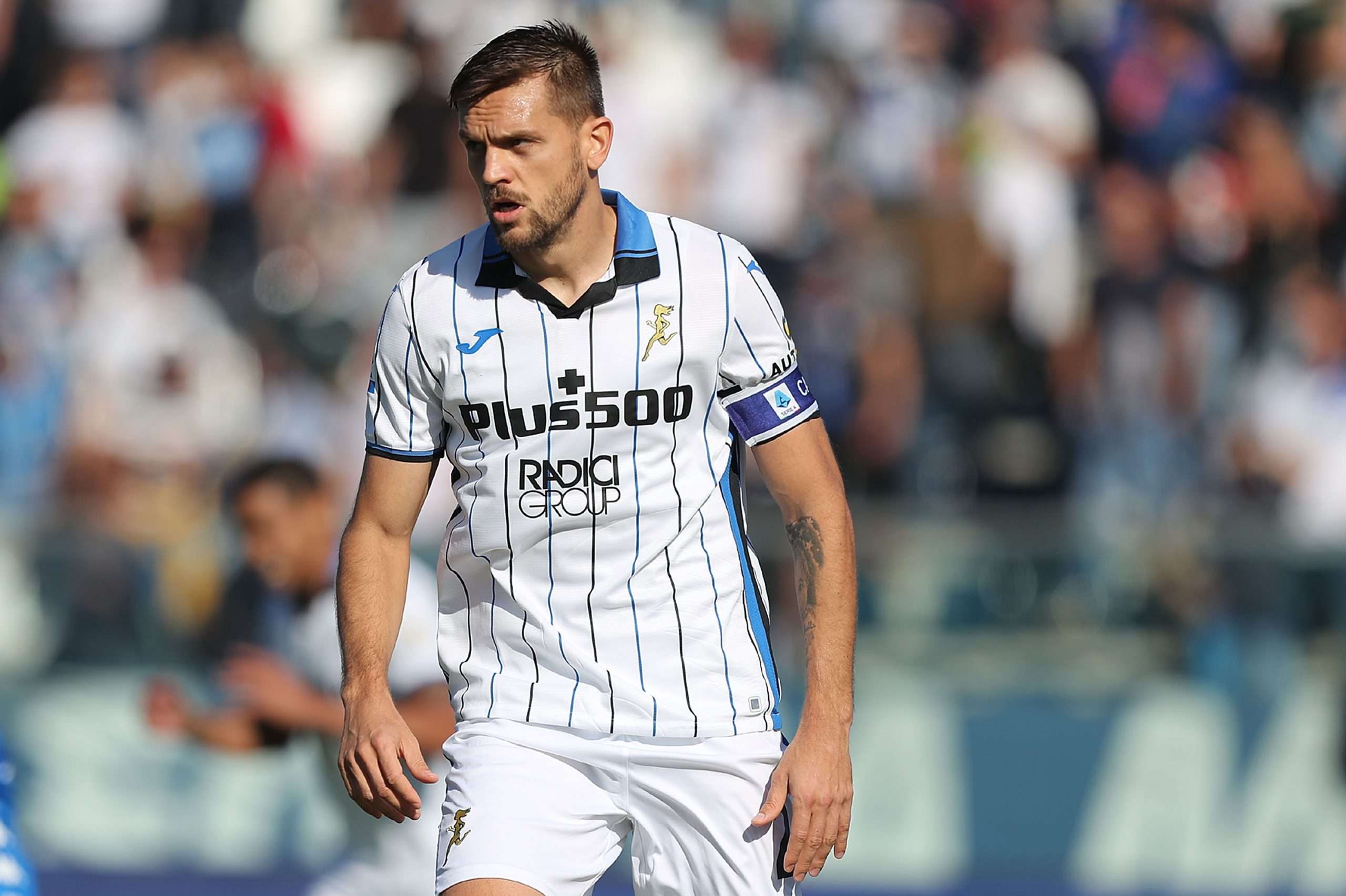 Rafael Toloi’s injury means that Atalanta have been dealt another key blow ahead of their Champions League game against Manchester United.

ANSA in Italy have reported that Toloi had left the game against Empoli early while clutching his right thigh. He underwent medical tests to understand the extent of the injury and the tests have revealed an injury to his adductor.

The Italian international has had issues on his thigh and hamstring and he had missed the game against Milan, because of that. He is now expected to miss the game against Man United, along with Robin Gosens, Matteo Pessina and Berat Djimsiti.