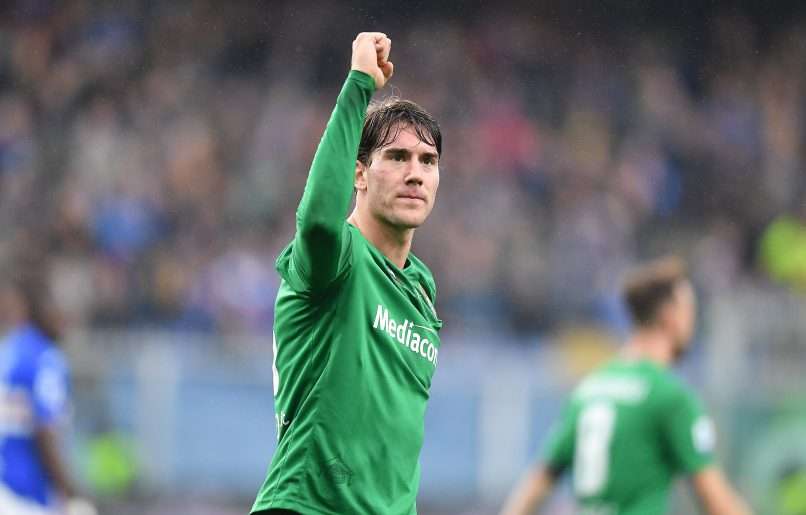 Spanish side Atletico Madrid are now giving up their chase for Fiorentina striker Dusan Vlahovic and are turning their attention to other players.

Gianluca di Marzio has claimed that the two clubs still seem far apart in their valuation for the striker, even though the La Liga champions have offered €60 million plus bonuses for the Serbian. Fiorentina want to retain the player and the high demands of the agents aren’t doing Atleti any favours.

Atleti are now going after Hertha Berlin’s Matheus Cunha, but Tottenham remain interested in the Serbian striker. They could well present a similar offer as they did for Lautaro Martinez. If Vlahovic does depart, Fiorentina will seek a move for Gianluca Scamacca.