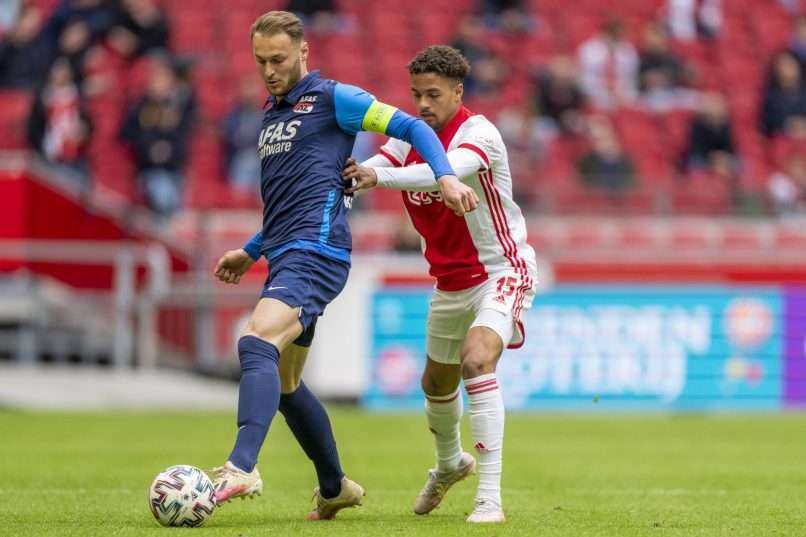 Serie A side Atalanta are edging close to a move for AZ Alkmaar’s Teun Koopmeiners, with a response from the Dutch club expected soon.

La Gazzetta dello Sport have reported today that the Dutch midfielder forced his club’s hand in a meeting yesterday and Koopmeiners’ agent has also done the same. The player has clearly told AZ now that he wants to leave for Atalanta this summer.

La Dea have made an offer of €13 million and they’ve given an ultimatum that they expect an answer by today afternoon. While AZ still don’t consider the fee to be enough, their hand has essentially been forced by Koopmeiners and his agent.

There is expectation that AZ’s approval regarding a move will arrive today and positive feelings are filtering through for the possible deal.