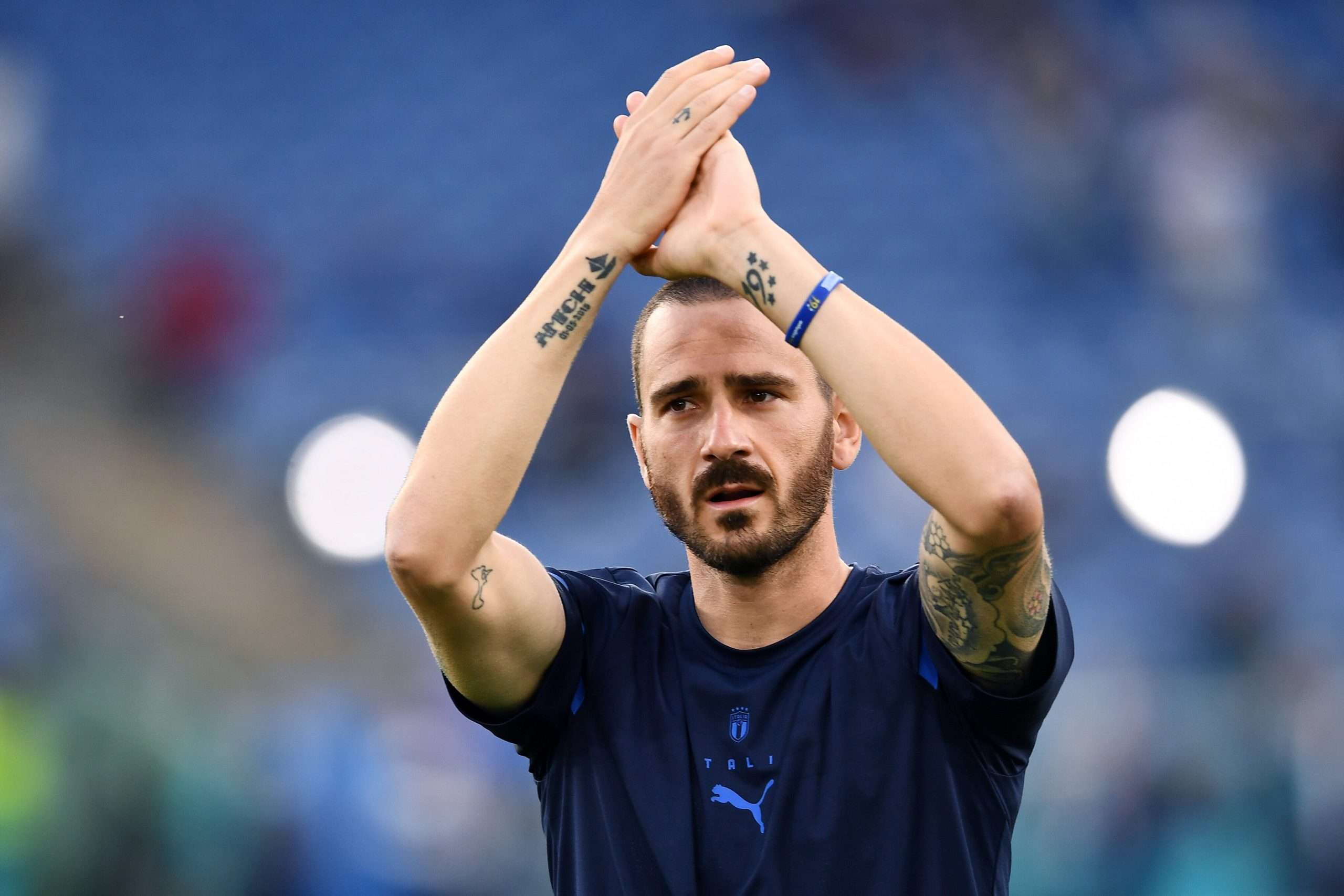 Speaking to Sky Sport ahead of Italy’s second EURO 2020 group stage match against Switzerland, Leonardo Bonucci discussed what to expect from tomorrow’s opponents and looked back on the opening win against Turkey on Friday. The Juventus defender underlined the collective nature of the performance, hailing his teammates for each taking on their responsibilites.

“What’s great [about this team] is that there isn’t one individual captains, we have many captains and leaders. Everyone is responsible for themselves and the team and that’s the best thing. As we’ve always said, the star player of this squad is the team as a whole.”

“[Switzerland] would have deserved the three points, they’re a team who have done well in the last few years and deserve respect. They have international players, a manager who’s been working with them for a while and mechanisms in place. We’ll all need to show patience, humility and sacrifice. We’re taking it game by game.”

“It was important that even those who hadn’t played in European competition before responded well to the first game The reason why we have so many young players here is because the manager deemed them ready to play.”