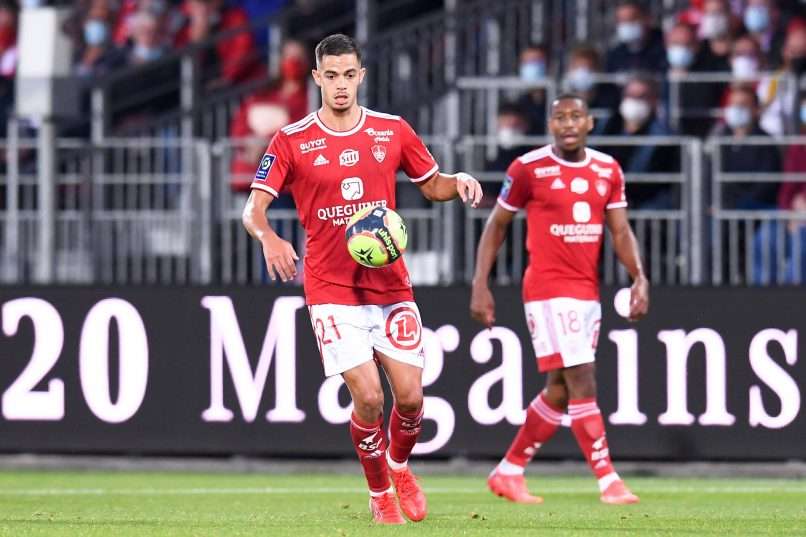 Ligue 1 side Brest are said to be ‘resigned’ to losing their star Romain Faivre, with Milan pushing for the Frenchman now.

La Gazzetta dello Sport report today that the deal can close in the last few days of the transfer market. While Milan still want €10 million and Brest want €15 million, the clubs could reach a midpoint in the next meeting.

Faivre wants a move to Milan now and Brest are resigned to losing the player, who was part of their squad for the game against Strasbourg but didn’t travel with the team.

As for Jesus Corona, there is quite a bit of distance between Porto and Milan and the Rossoneri aren’t the only club in the chase.