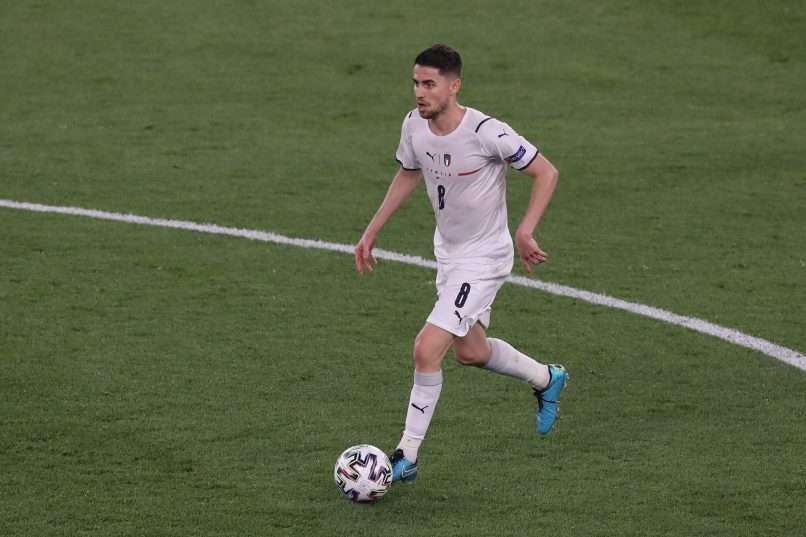 Chelsea midfielder and UEFA Men’s Player of the Year 2020 winner Jorginho has talked about his doubters in his recent article on the Players’ Tribune.

In his victory speech when the Italian won the Player of the Award, Jorginho had talked about some of his doubters in the game and how he’s proven them wrong. The midfielder talked about the naysayers in the article too.

He wrote: “We all remember what they were saying, right? I was too slow. I was too weak. I was Sarri’s son. Man, it made me so angry.

“But listen, they underestimated me. You see, I’ve had a turbulent start at every club I’ve been with. Every club. It’s incredible. When I came to Verona, nobody wanted me. They sent me on loan to the fourth division. Nobody wanted me there either.

“But I kept working and I won respect. I went back to Verona and we went up to Serie A. I had a hard year at Napoli, too, and then Sarri came and changed everything. So the Chelsea stuff? Puh! I just used the criticism as fuel. I was thinking, These people are going to be embarrassed.

“And now I’m sitting here with a Europa League title and a Champions League title. So to all the critics, I just want to say one thing.  Thank you. Really, thank you all.”