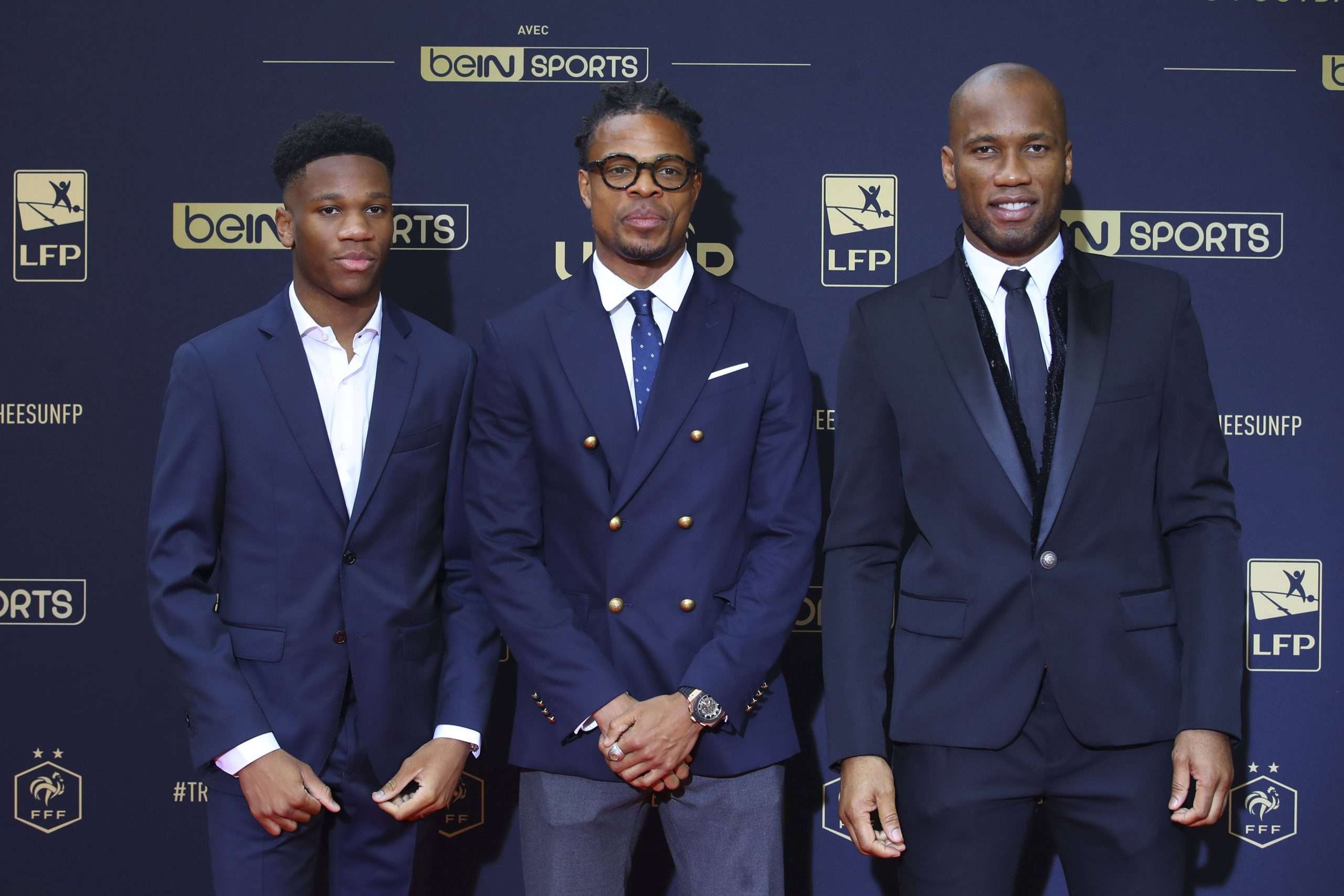 The 20-year-old signs for the Lombardy side after leaving Guingamp’s youth teams last summer, having initially come through the ranks at the club his father won the Champions League with in 2013. Sky Sport report that the club had long been in the running for the striker’s signature, with the forward becoming the second major recruit in Serie D this season after the arrival of former Inter and Brazil full-back Maicon at Sona.

The club was formed in 2011 following a merger of two local clubs in the town of Carate Brianza, near Monza, and have played in Italy’s fourth tier ever since. The team plays in Group A of Serie D’s nine pools, where they currently lie seventh in the table.