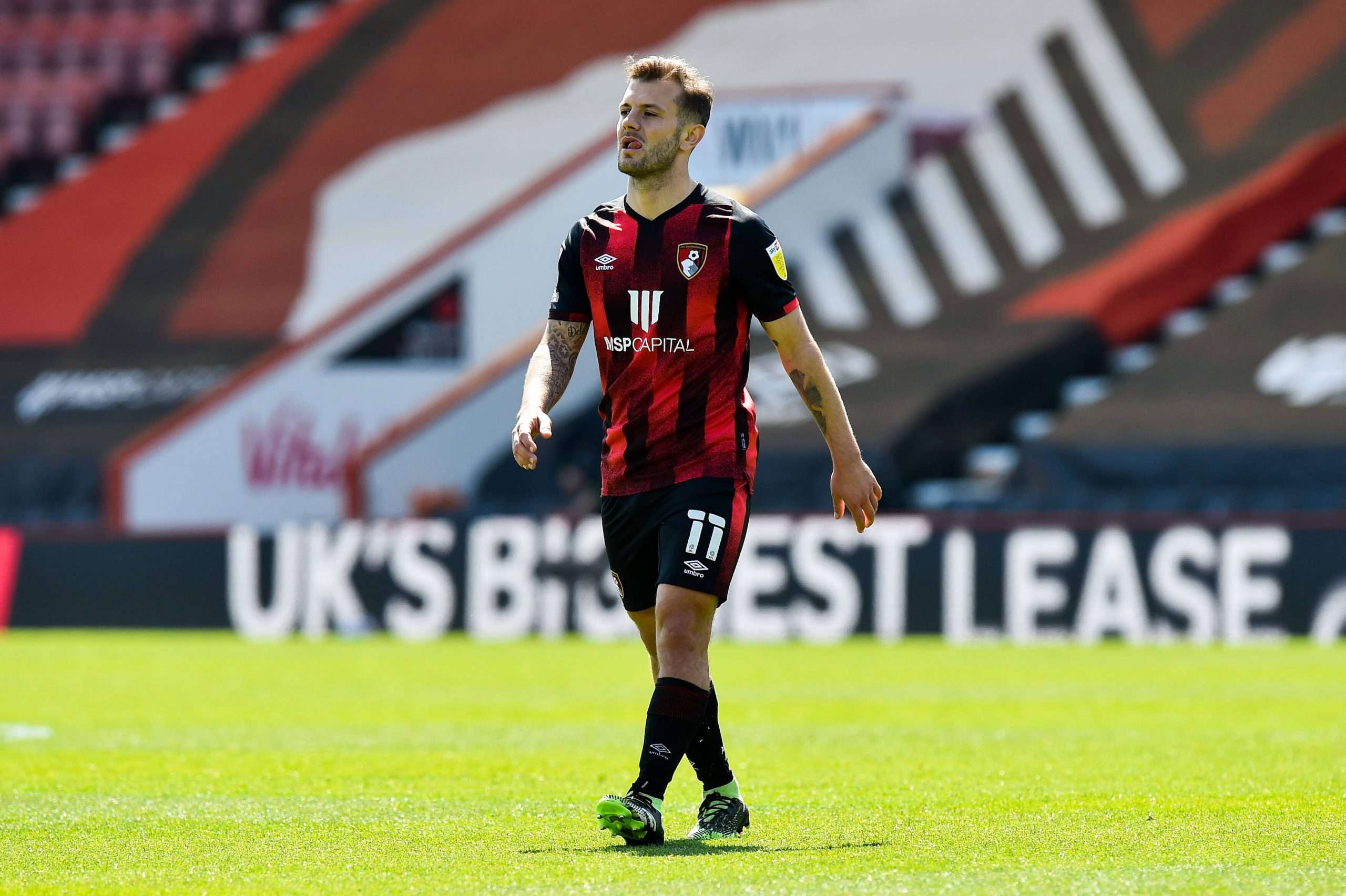 Former Arsenal star and West Ham and Bournemouth midfielder Jack Wilshere is currently training in Como, as he seeks a move to Italy.

Sky Italia claim that Wilshere cannot be registered right now by a club because he’s a non-EU player but he’s looking for a club in Italy, having been released by Bournemouth earlier this summer.

He happens to know people at Como and that’s why he’s training there, apart from the fact that he’s preparing to play for a club in Italy in the future.