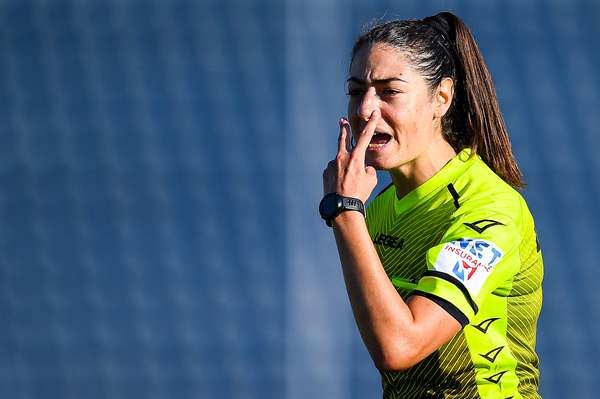 Referee Ferrieri Caputi has now become the first female referee to officiate a game involving a Serie A club, as she was involved in Cagliari’s Coppa Italia clash against Citadella.

She had refereed for the first time in Serie B on the 13th of October earlier this year in a game that involved Citadella and SPAL. Caputi is currently a researcher and a doctoral student at the University of Bergamo.

She had previously spent five years officiating in the amateur’s division before being promoted in 2020. In Lega Pro, she has officiated a total of 16 matches, six of which have come in the current season.

Cagliari won the game 3-1, progressing into the next round of the competition.