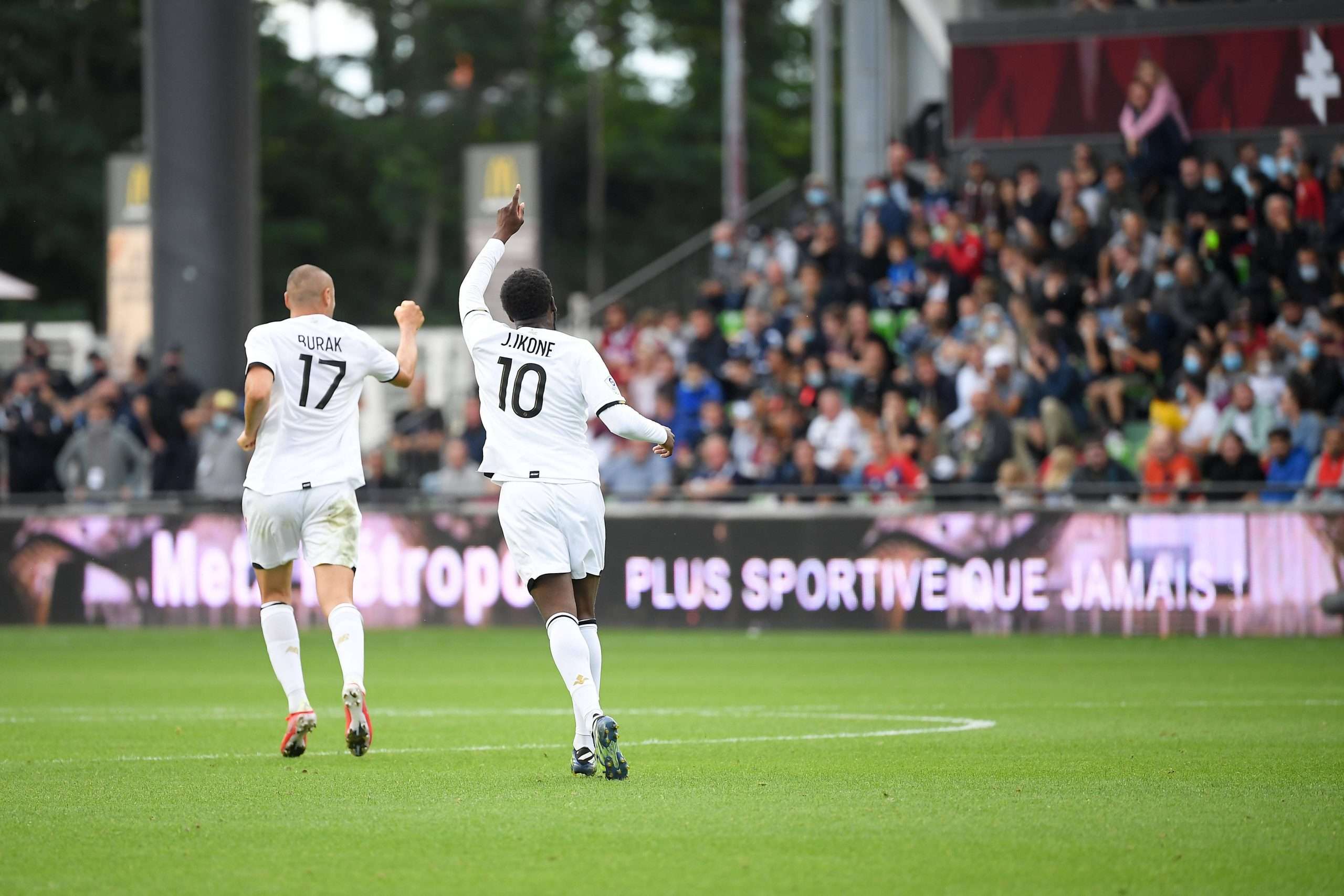 This comes from Daniele Longo, who has stated that Fiorentina have already defined their deal for Ikone. Lille will receive €15 million plus a future resale percentage of 20 percent. The player will sign a four-year deal of €2 million per season.

But Rocco Commisso is expecting a response from Sassuolo for the last offer Fiorentina made for Berardi, which is of €22 million plus bonuses of €5 million. The first approach was pegged back by the Neroverdi but Fiorentina want to try for one last time.

Fiorentina’s Vlahovic said to have indirect relations with Serbian government

Bayern and Hoffenheim midfielders are cheap options for Roma