Gasperini on Serie A in Europe: “We have to acknowledge Italian teams’ failure.” 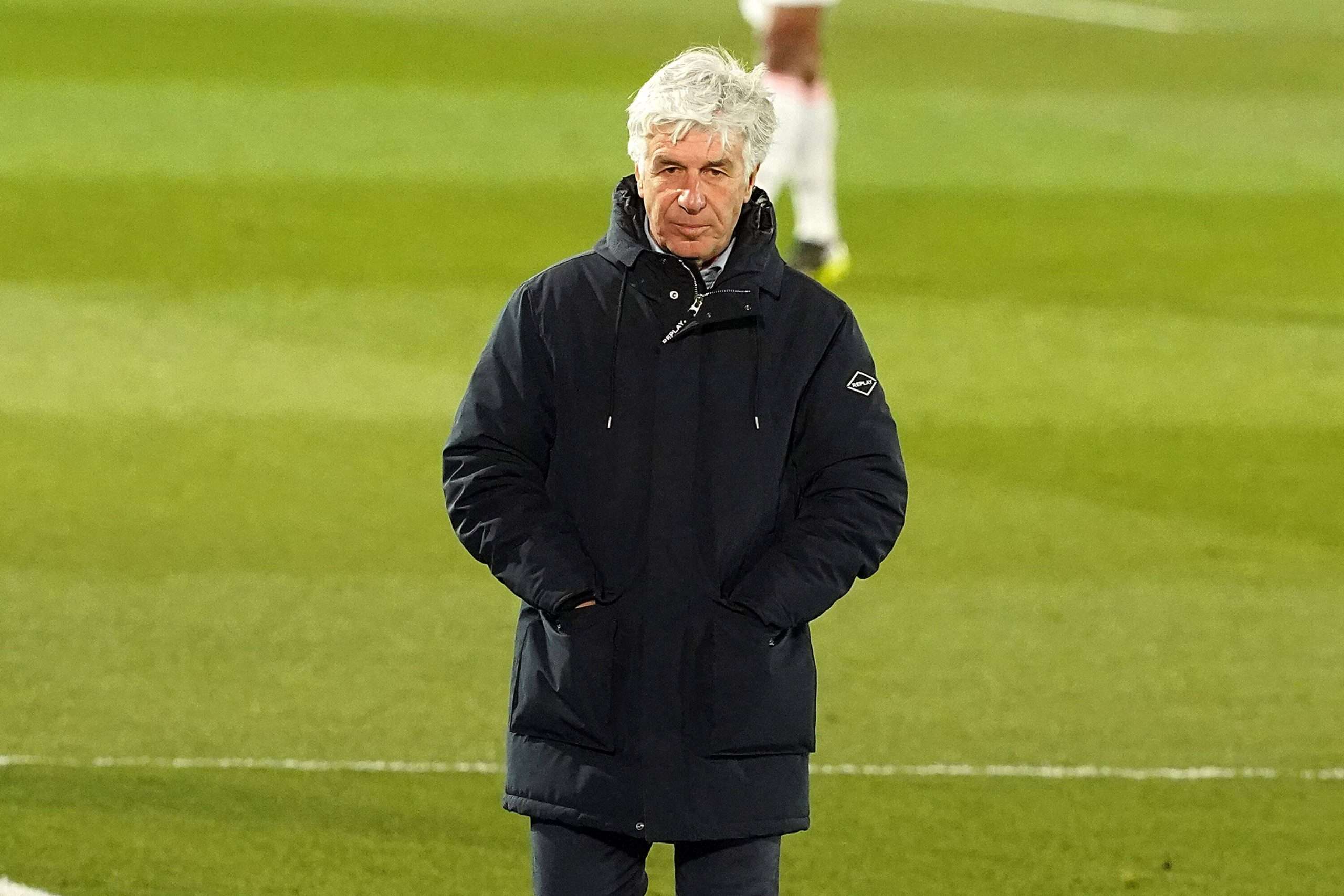 In his press conference on the eve of his Atalanta side’s match against Hellas Verona, Gian Piero Gasperini reflected on what a disappointing week in Europe meant for Italian football.

His words transcribed in Sky Sport, the manager also turned his attention towards the remainder of the league campaign, with a place in next year’s Champions League at stake.

“We have to acknowledge Italian teams’ failure in the Champions League, and look to grow and improve – the matches don’t lie. There’s only Roma left in the running in Europe, which means that Italian football needs to develop.”

“Looking back at the game, we created some difficult situations for ourselves, and those moments are crucial in the Champions League – we didn’t play well, and in part, they didn’t go our way. We need to raise our level, that seems clear enough to me, but there are also positive aspects – the national team had also low point, but is now showing very good signs.”

“Serie A remains very competitive, and getting points is never easy. Verona are one of the best examples of that – they’ve shown considerable growth, both in terms of individual players and in terms of the team’s play.”

“I think there’s a long way to go in the league, 11 matches is a lot. We’re all within very few points of each other, since no big team has failed this year in Serie A – they can all reach the top four spots. To be in the mix with these teams is already a great achievement, but the campaign still has a long way to go.”