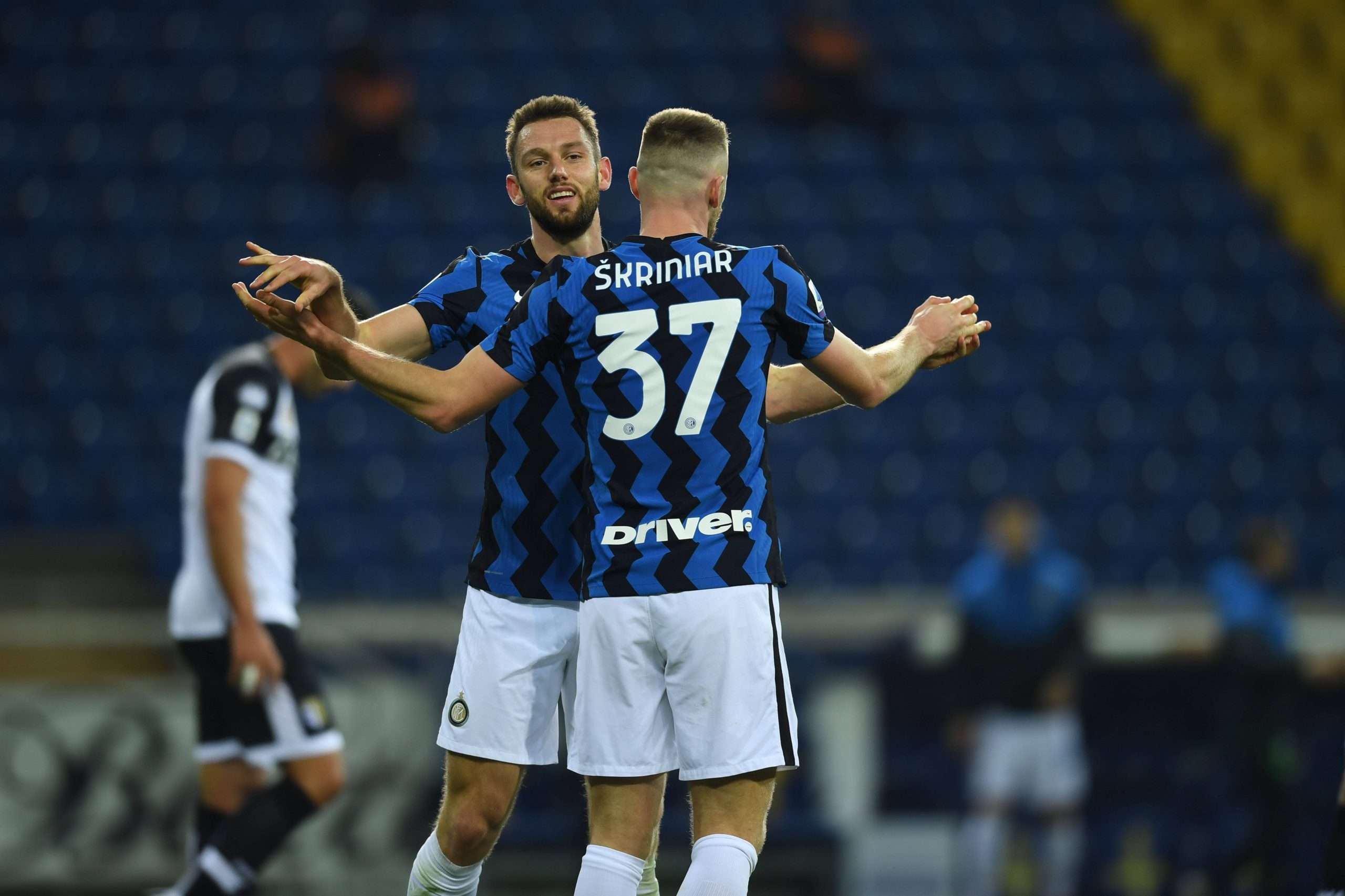 Inter defender Stefan de Vrij is one of Antonio Conte’s priorities for January, when it comes to his mission to repairing the Tottenham team.

This comes from La Gazzetta dello Sport, who report that De Vrij is one of Conte’s first targets at Spurs but with his contract expiring in the summer of 2023, Inter are unlikely to open up about a potential sale in January.

Instead, it will be easier to sign him in the summer and Tottenham could postpone their chase till the summer as well.

De Vrij had been one of Serie A’s best defenders under Conte over two seasons and he remains a key part of the side under Simone Inzaghi too.