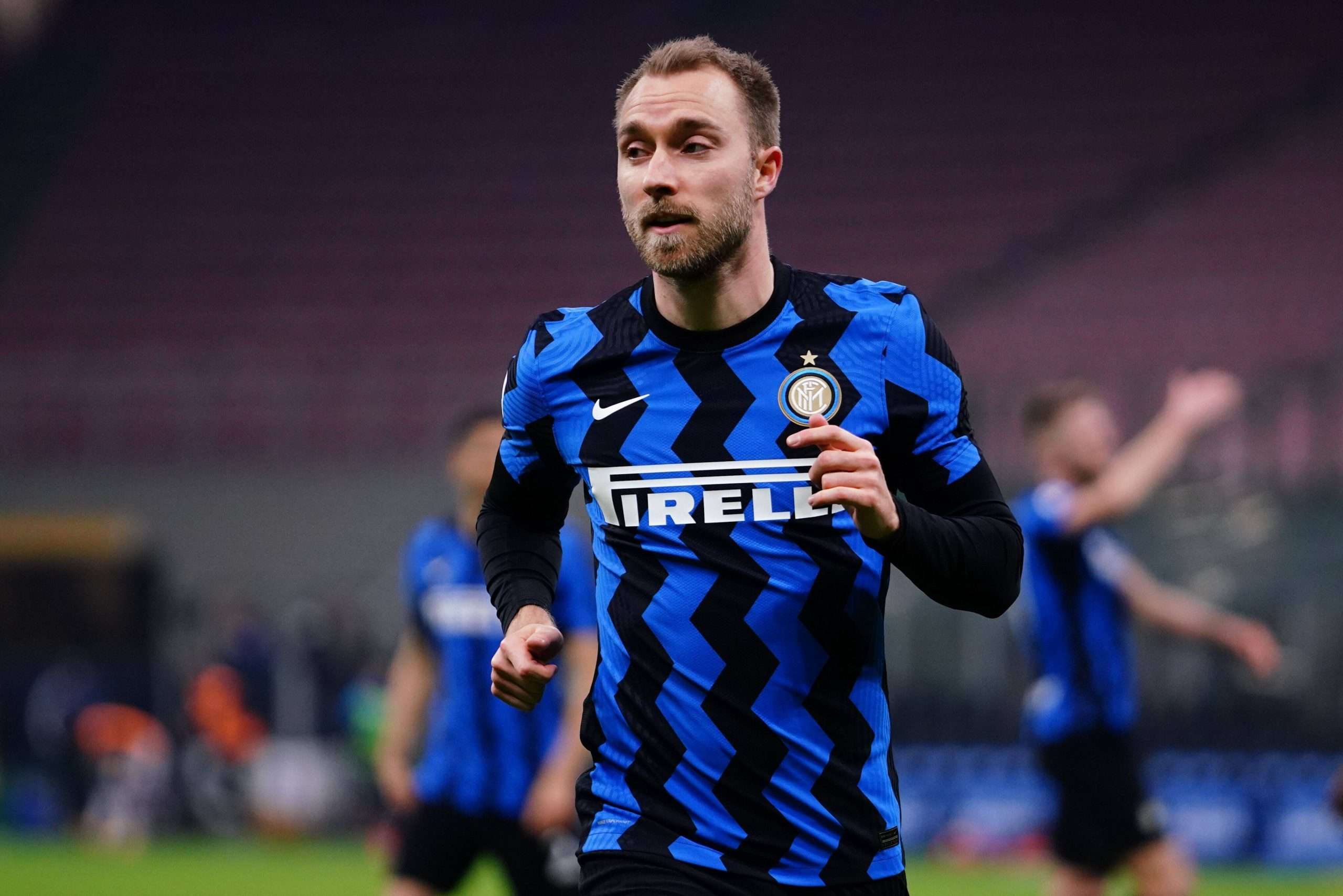 Inter are expected to announce the departure and contract termination of Christian Eriksen later today.

La Gazzetta dello Sport state that yesterday, talks between the club and the player’s agent took place. The meeting was said to be quite private in nature and there was no other legal possibility than to terminate the Dane’s contract.

Today, the announcement and the press release should arrive from the club, who will cover up for the expenses through allowances and FIFA insurance. Clubs in the Premier League are said to be interested in him and Odense like him too.