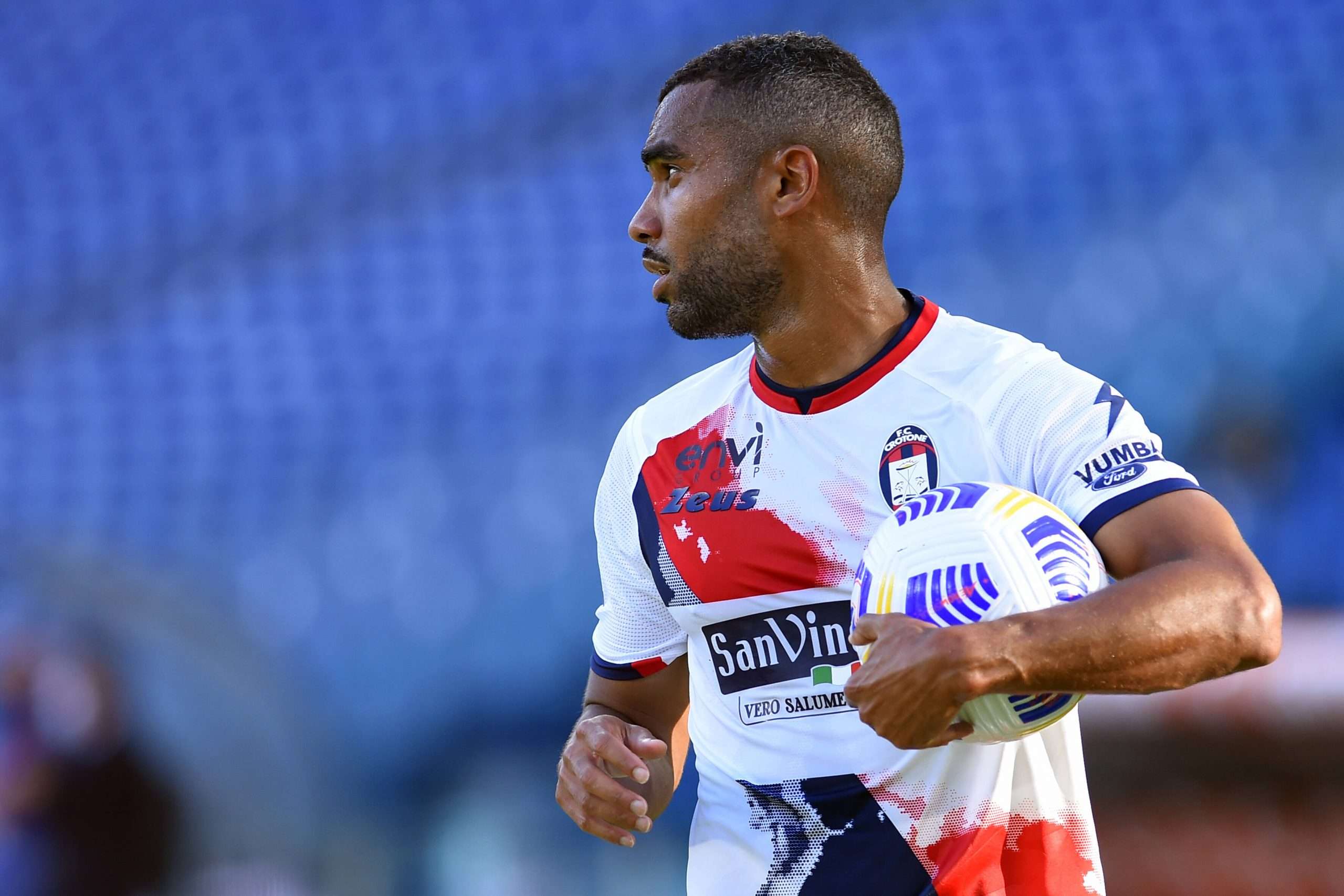 Crotone’s Junior Messias has now arrived in Milan, ahead of his medical with the Rossoneri.

MilanNews have stated that the Brazilian arrived at the Madonnina clinic a few minutes ago and he’ll undergo a medical at the centre soon. The player joins on an initial loan with the option to buy him permanently.

The move for the club came after they failed to sign Romain Faivre from Brest as they couldn’t reach an agreement. The operation for Aleksei Miranchuk never took off and nothing materialised on the James Rodriguez front either.

The loan fee, according to Gianluca di Marzio, stands at €2.6 million with the permanent fee option set at €5.4 million.