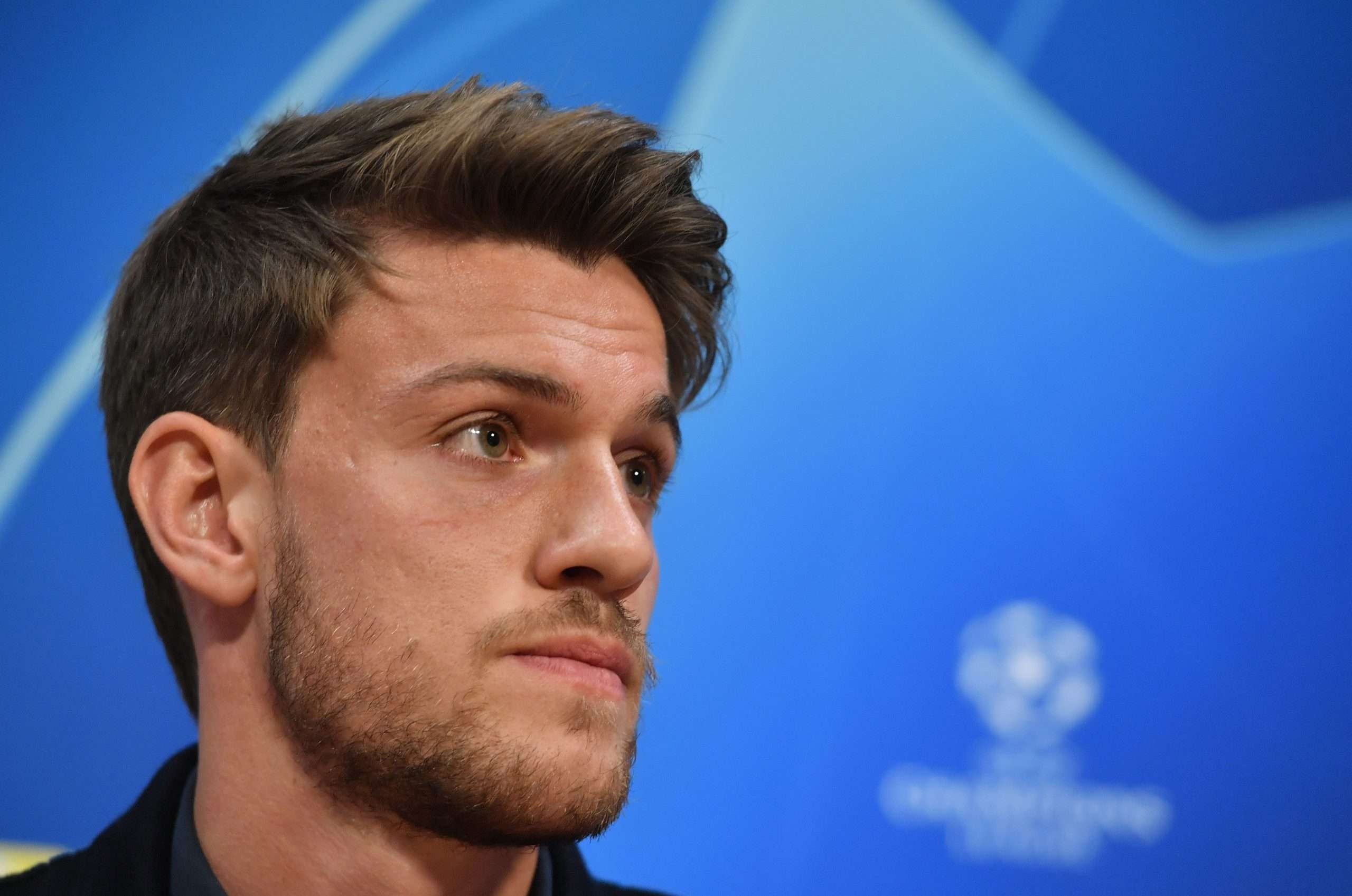 Juventus’ Daniele Rugani happens to be the first request for January for Lazio boss Maurizio Sarri.

This comes from Il Tempo, who claim that Sarri has made it clear to Igli Tare that he wants a centre-back and Rugani would be his first option. He is valued at less than €10 million right now by the Bianconeri.

But the issue is caused by Massimiliano Allegri and his liking for the Italian and he doesn’t want let the defender leave in the middle of the campaign.

Lazio’s alternative is Marco Senesi but the problem on that front is the asking price and that half of Europe is after him.