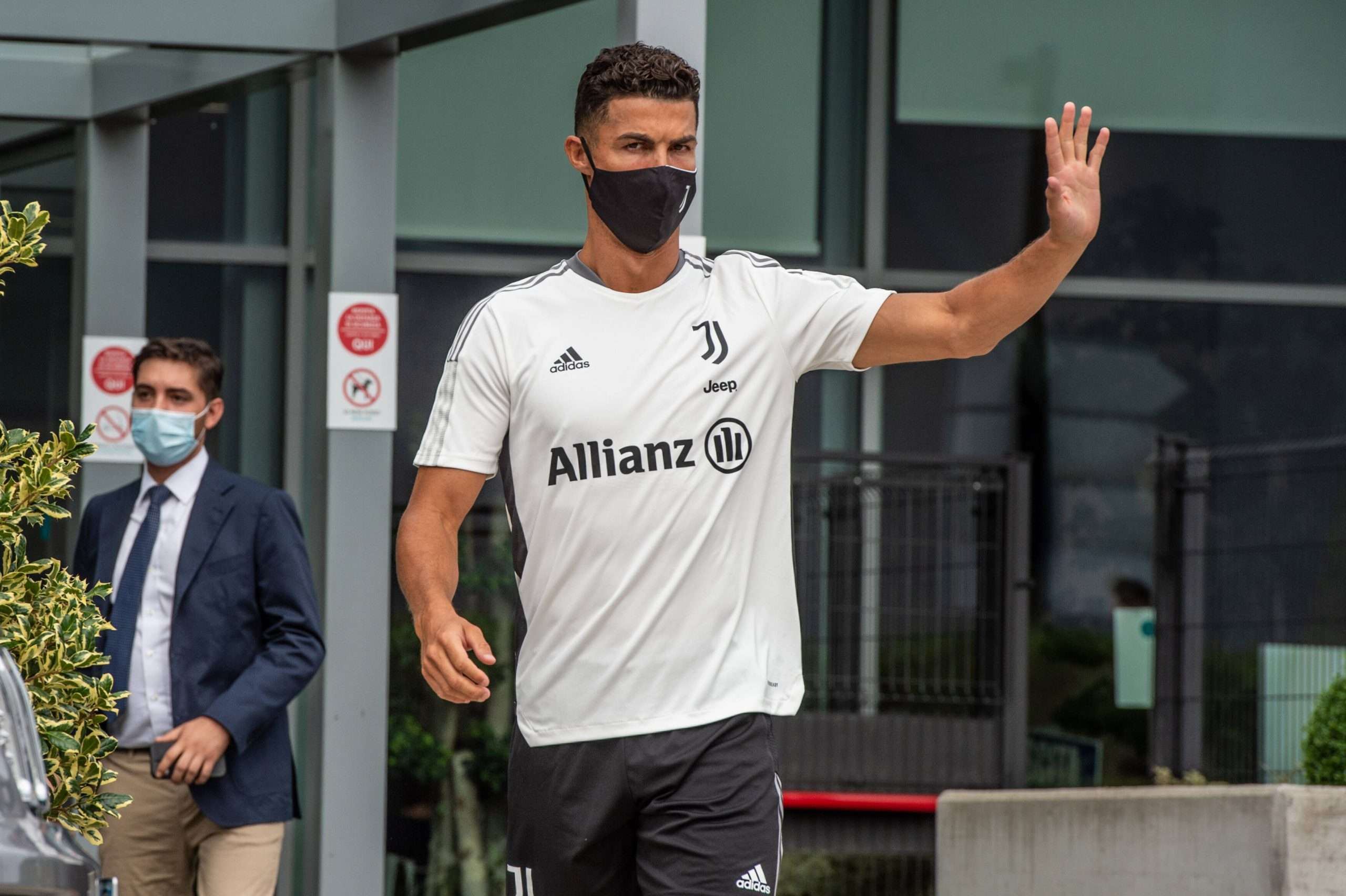 Juventus’ meeting with Jorge Mendes for Cristiano Ronaldo has now ended but no progress has been made.

La Gazzetta dello Sport have stated that the meeting lasted an hour and a half, as CEO Mauro Arrivabene, the vice president Pavel Nedved and sporting director Federico Cherubini were present. But the meeting did not bring about any substantial progress.

Mendes took stock of the interest from Manchester City and Paris Saint-Germain but he couldn’t present any concrete offers from the club during the meeting.

The Juve management pointed out that they want to end the talk about this situation as soon as possible and they’re not waiting for any offers. Max Allegri is waiting to play Ronaldo against Empoli, even though the player wants to leave.