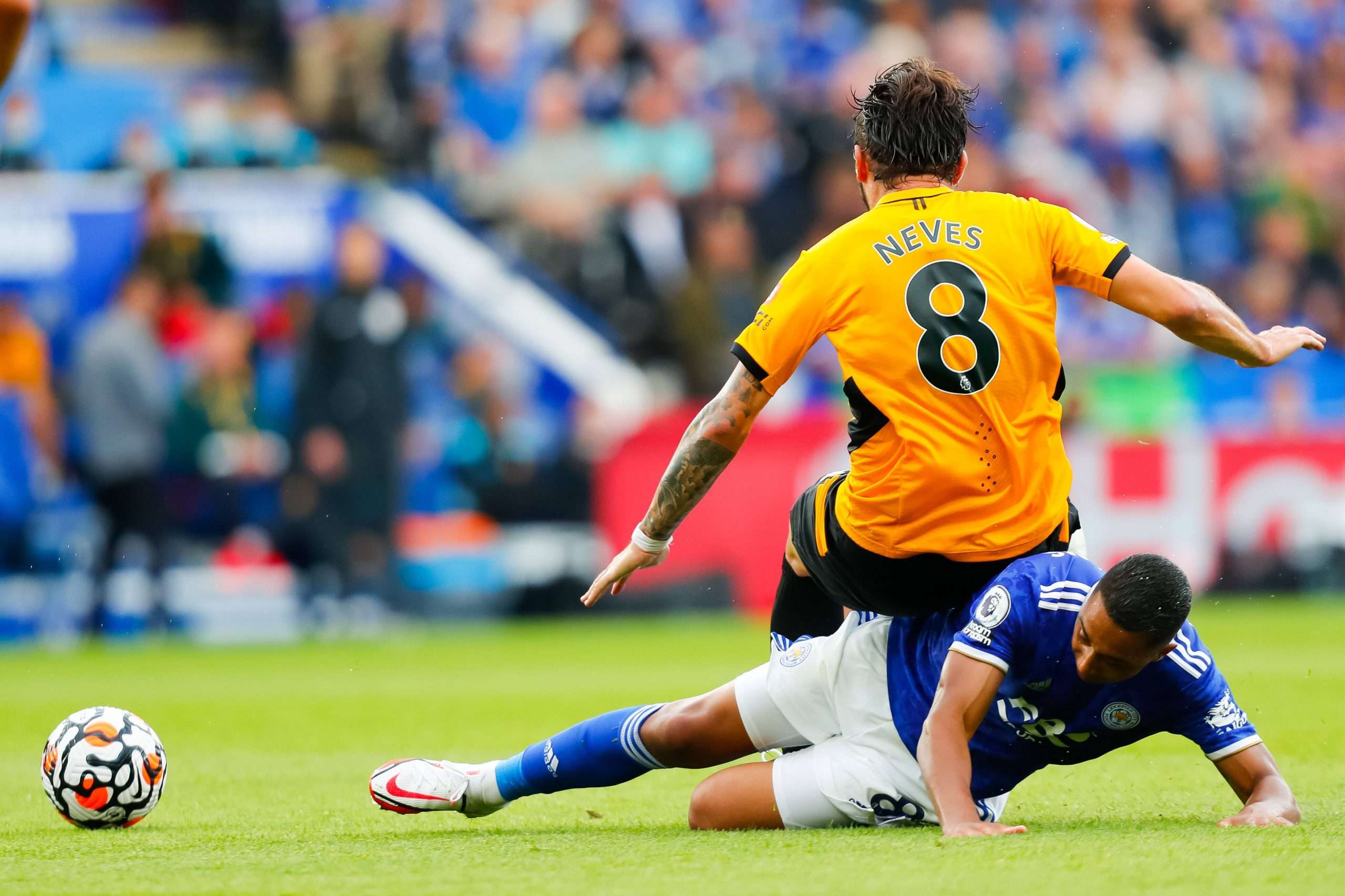 Agent Jorge Mendes has offered Juventus the chance to sign Wolves midfielder Ruben Neves, who has also been linked with Arsenal and Manchester United.

This comes from La Gazzetta dello Sport journalist Carlo Laudisa, who has stated that Mendes has offered Juve the chance to swap Neves and Aaron Ramsey. He has stated that the English side value the Portugal international at €30 million right now.

Ramsey had featured quite often for Juve in pre-season, having even played in the defensive midfield role. It has been suggested that he has convinced Massimilliano Allegri much more than Weston McKennie, who could leave this summer.

The Athletic had reported earlier this summer that Wolves are open to selling Neves and Arsenal have held talks for him already.