Juventus to miss Chiellini and Bonucci through injury for 15 days 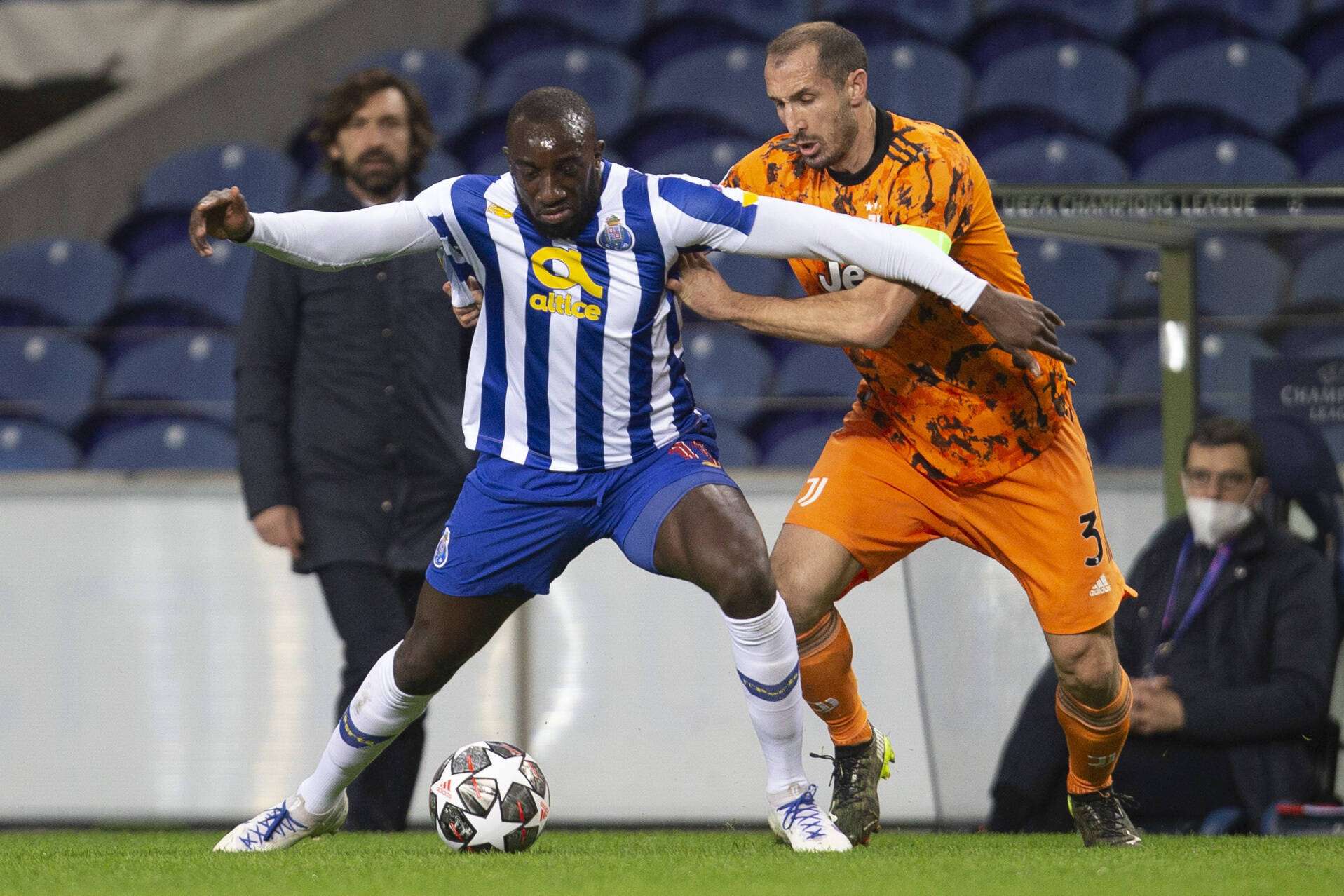 Defender Giorgio Chiellini, who was substituted during the match as a result of a calf issue, is now expected to be sidelined for 15 days, with scans showing that the problem has not resulted in a more serious muscle injury.

Leonardo Bonucci is set to miss out on a similar time frame, with the centre-back sustaining a muscle injury which had previously kept him out for the Napoli loss at the weekend, as well as yesterday’s last-16 Champions League tie.

The two defenders will be looking to return in time for Lazio’s visit to Turin on March 6, with a defensive pairing of Merih Demiral and Matthijs De Ligt expected to stand in for Pirlo’s men until then.

Further tests will be carried out to evaluate the fitness of Paulo Dybala, Arthur, and Juan Cuadrado, while no physical issues were picked up with regards to Rodrigo Bentancur or Alvaro Morata, the latter of whom had picked up a flu and was feeling light-headed at the end of the match.

Donnarumma ahead of Milan derby: “I can see Ibrahimović deciding the game.”