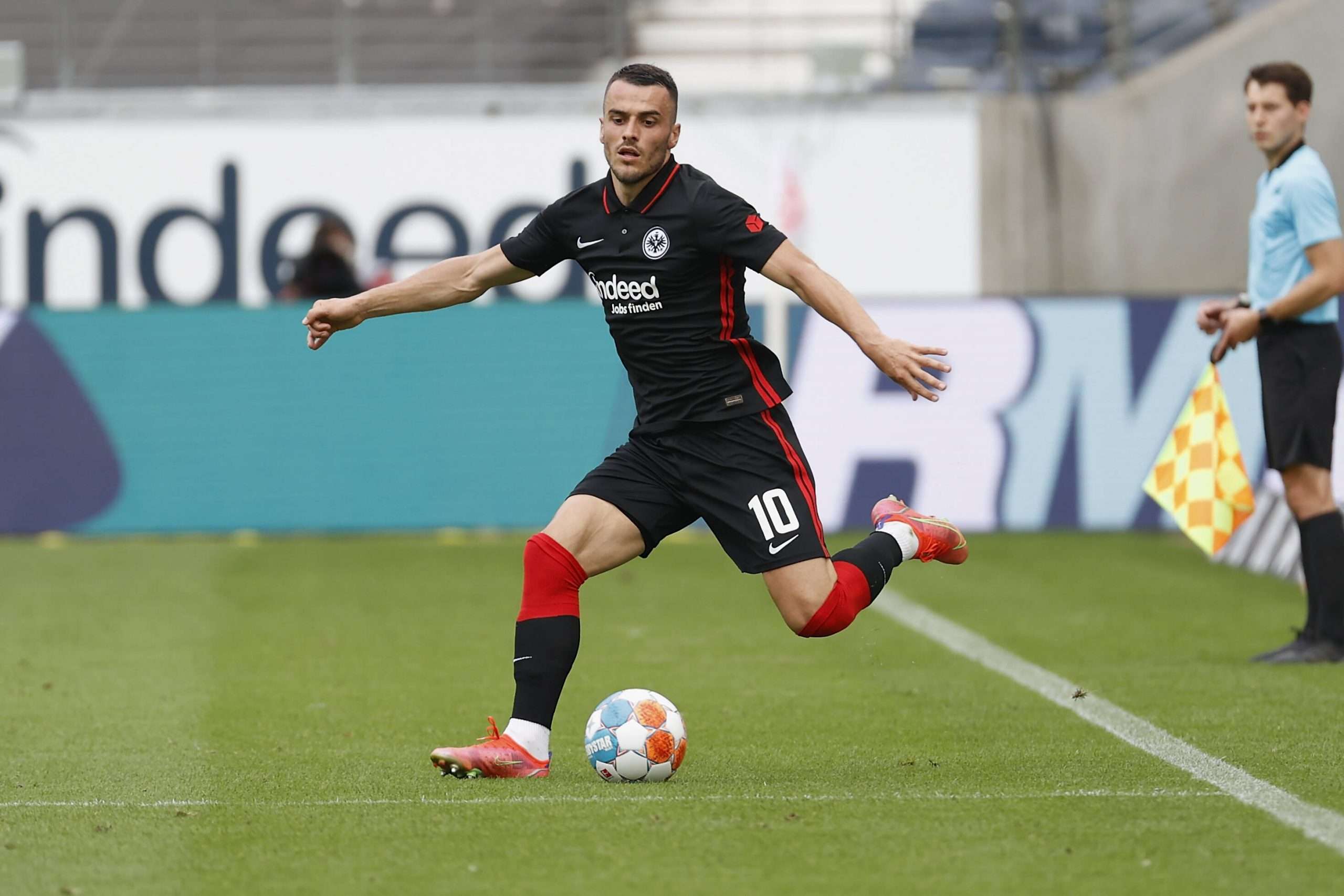 Lazio are said to be close to agreeing a deal with Eintracht Frankfurt to sign the club’s Serbian star Filip Kostic and the Biancocelesti are confident about sealing the move.

Il Messaggero have reported about Kostic’s potential move to Lazio, claiming that Kostic’s arrival in Roma seems closer than ever and a loan deal with the obligation to buy permanently could be reached soon.

The deal will depend on the sale of Joaquin Correa as Lazio can’t register any more players right now because of issues surrounding their issues with their liquidity index. Correa’s sale will allow them to unblock the situation and allow them to sign Kostic soon.

Kostic has been linked with a move to Roma and Inter in the past, as reports had claimed that his agent had arrived in Rome to bring about some agreement.