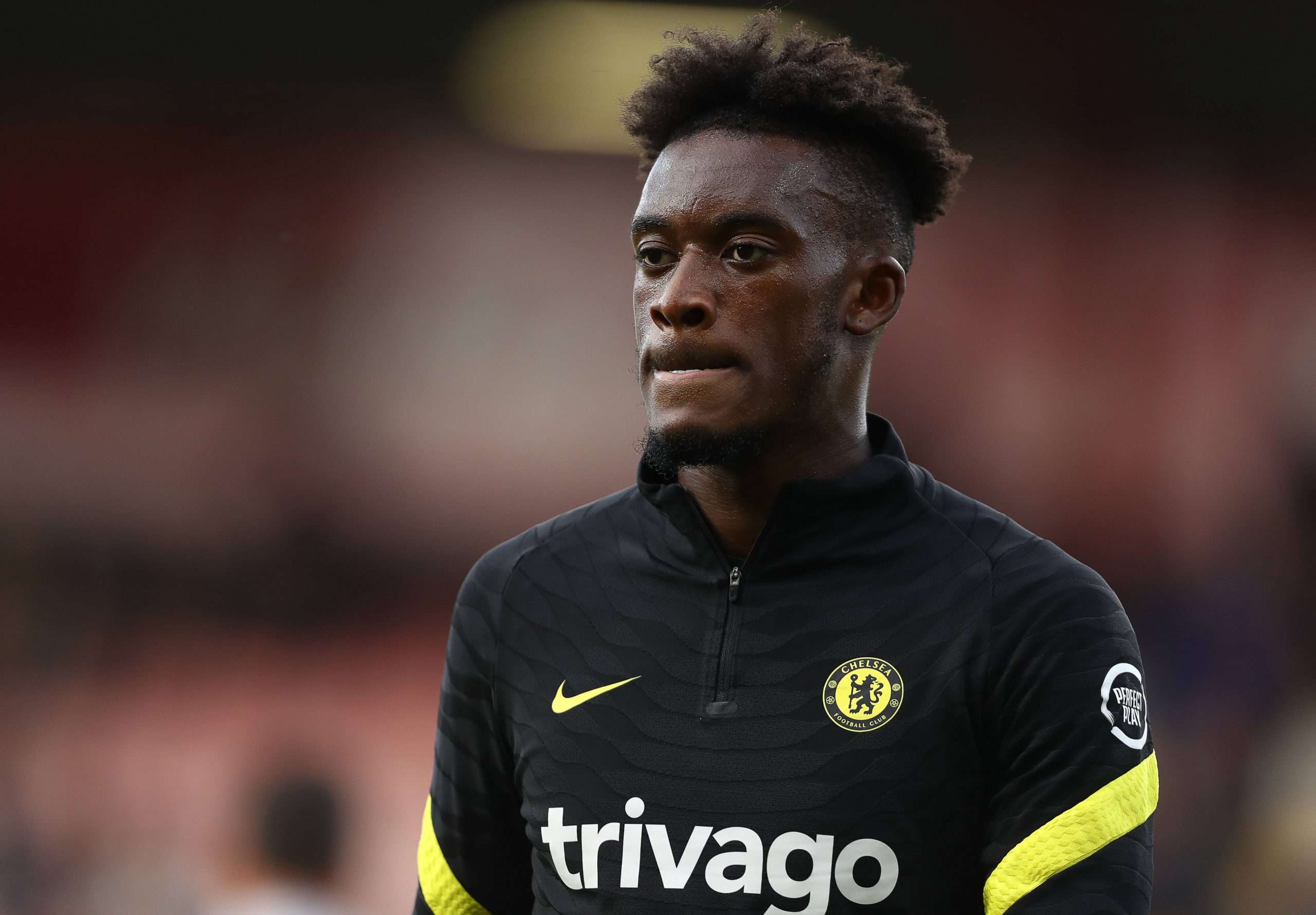 Lazio are said to be keeping an eye on Chelsea youngster Callum Hudson-Odoi and they could be ready to test the waters for the Englishman.

Today’s edition Il Messaggero has reported about Maurizio Sarri’s interest in taking Hudson-Odoi to the Stadio Olimpico, highlighting their past together at Chelsea. Sarri’s admiration for the winger has made sure that the 20-year-old has been added to the club’s shortlist.

Hudson-Odoi could be a potential replacement for Joaquin Correa, whose future at the Olimpico is still in the balance and the Argentine has asked for an exit already. The report states that there is a possibility that Chelsea allow Hudson-Odoi to leave on a loan deal this summer and for now, it is only an idea for the Bianconcelesti. But it is certainly something they could look to know more about soon.