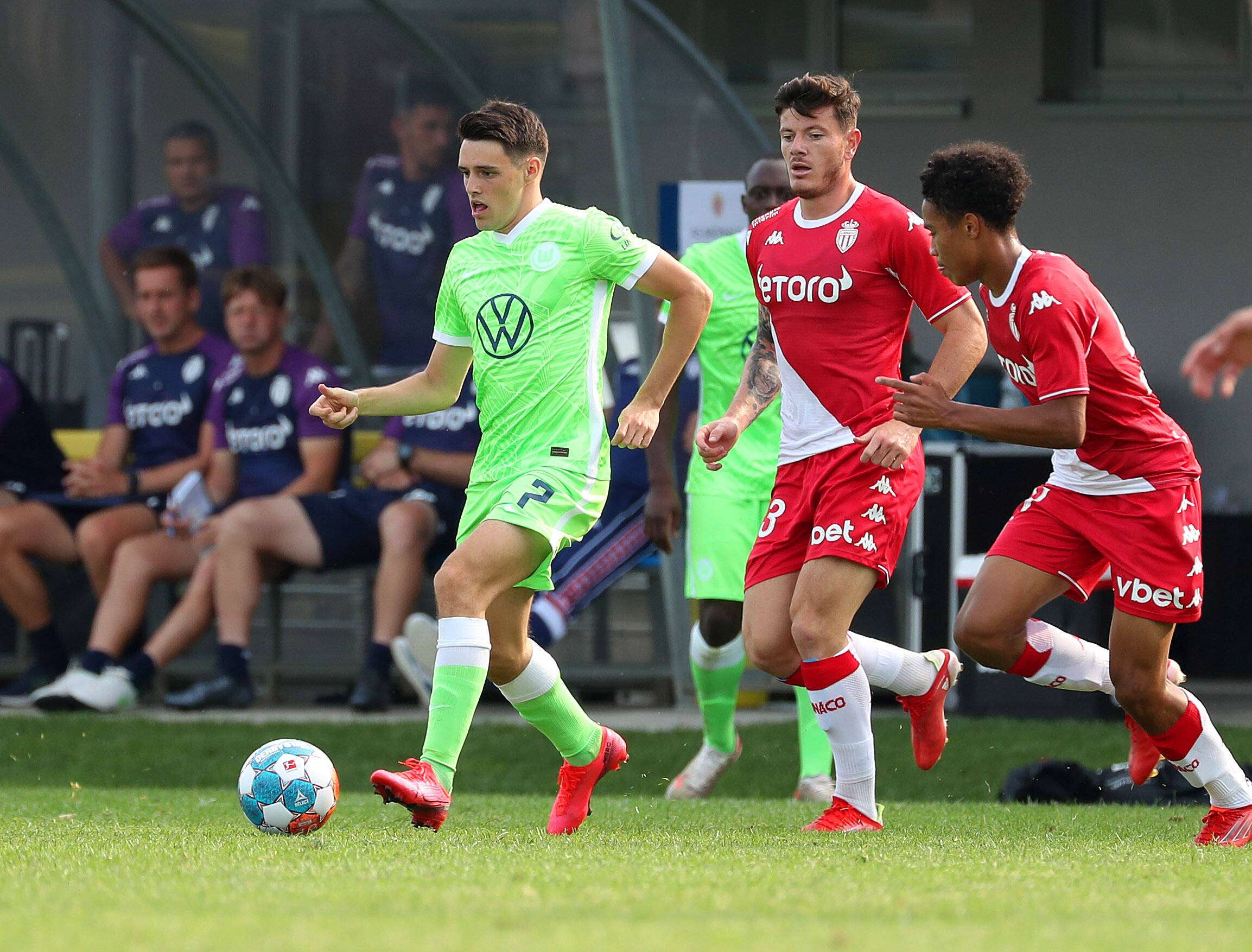 Maurizio Sarri’s Lazio have been handed some hope in their chase for Wolfsburg star Josip Brekalo, claims a report from Il Corriere dello Sport.

The newspaper has claimed that the Croatian is now the favourite to join Lazio this summer, with the 23-year-old having asked for his sale from Wolfsburg. The Bundesliga side are said to be open to the idea of letting him leave on an initial loan deal with Lazio having the option to buy him permanently.

It’s the sort of deal that Lazio will prefer, considering their troubles with finances this summer. They would struggle to sign him permanently but an initial loan deal will help them, with Wolfsburg looking for a permanent fee of €15 million.

The former Dinamo Zagreb man had played 29 games in the Bundesliga last season, scoring seven times and racking up three assists as well.