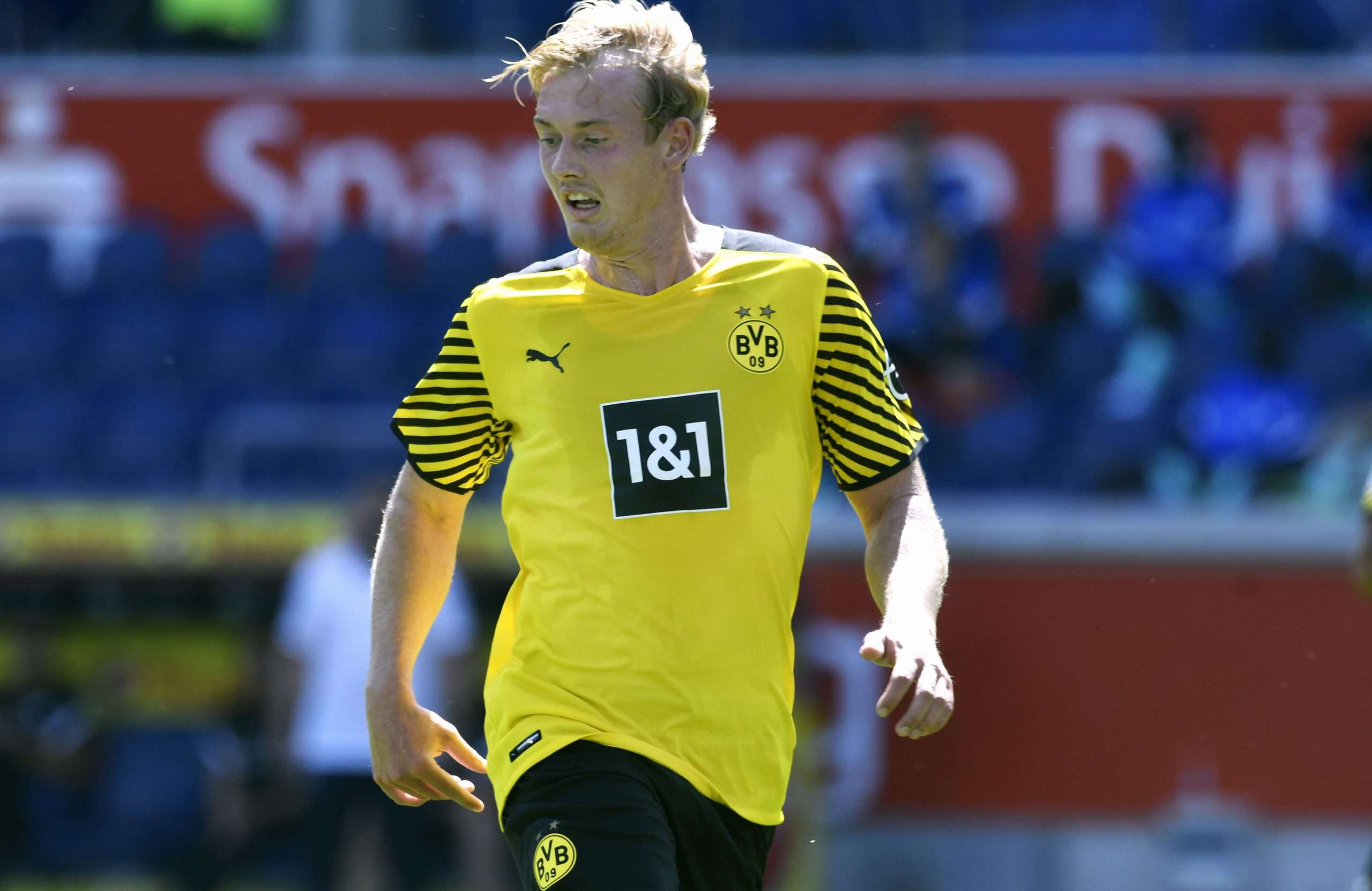 Serie A side Lazio reportedly have a ‘rough agreement’ to sign Borussia Dortmund star Julian Brandt, with the German club putting some pressure to fasten the process.

Roman outlet Il Messaggero have provided some information about Lazio’s chase of Brandt, claiming that Maurizio Sarri sees the midfielder as an important part of his team and he has asked for him too.

Lazio’s ‘rough agreement’ is set at an initial loan deal with the option to buy at €25 million. Dortmund want the money from the loan soon and they’re pushing for the deal to be completed.

The midfielder already has agreed personal terms with Lazio, as both the clubs met about ten days ago to find an understanding for a potential deal.

Brandt is training with BVB but he is a ‘fish out of the water’ and Marco Rose doesn’t see him as part of his plans.