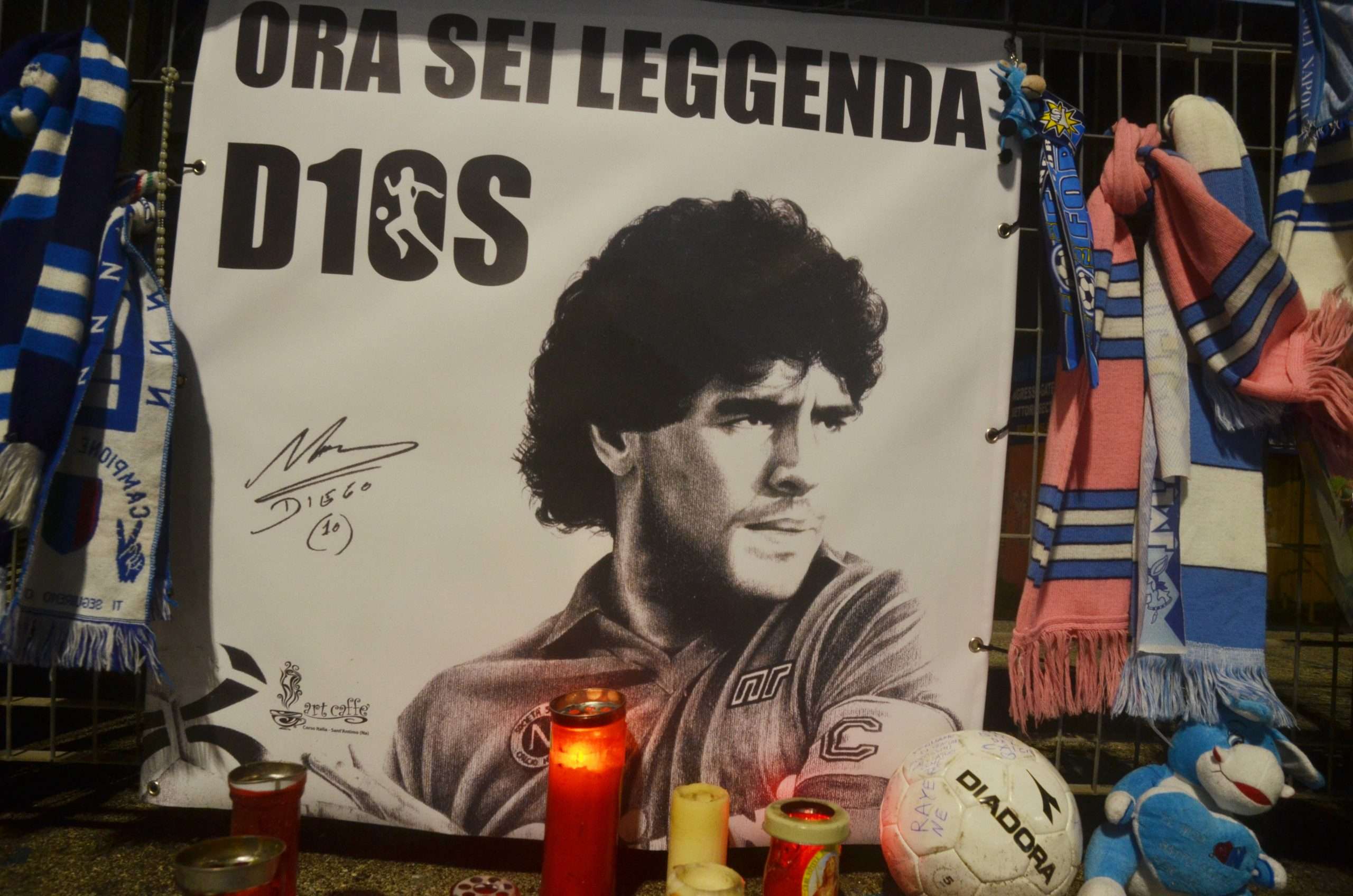 Diego Maradona Jr has trashed reports which stated that the Maradona family was going to take action against Napoli for using the Argentine legend’s face on the club’s jersey.

Reports had surfaced around this recently, but Maradona Jr spoke to Radio Kiss Kiss Napoli and talked about the news which had spread of taking action against the Partenopei.

He stated: “My family and I have never thought of taking action against Napoli for the celebratory shirts. I’m sorry but fake news had spread, because on social media they are offending me and my family.

“It would have been nice if Napoli had honoured us with that shirt as well, but this is my thought. I love Napoli and I’m one of those who don’t eat when they draw.”