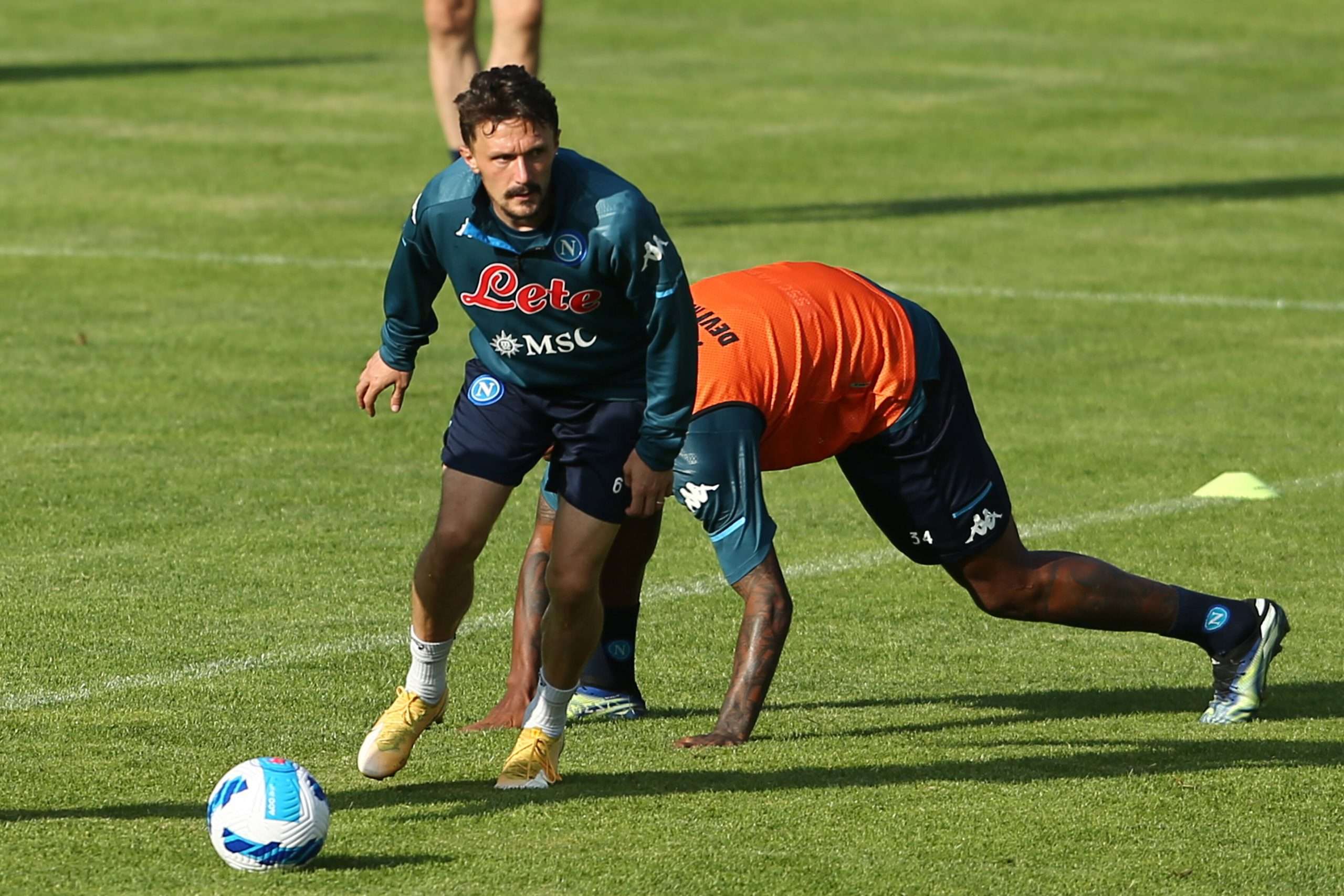 Napoli defender Mario Rui’s agent has slashed the player’s chances of moving to Turkey this summer, amidst links with a move to Galatasaray.

Mario Giuffredi, the Portuguese’s agent, was talking to Radio Marte recently and he believes that his client will stay at Napoli even if the Partenopei sign other left-backs. He also confirmed that Turkish clubs have tried to sign the defender this summer, but the moves haven’t worked out.

He stated: “There have been talks with some Turkish teams but they started and ended there. At this time, there are no economic agreements. I believe that Mario Rui will remain in Naples. What if another left-back comes along?

“When you play in an important team like Napoli, there cannot be just one starter, there can be competition. Football is competition, I also compete with other agents every day. Those who are afraid cannot stay at certain levels and Mario Rui has none of it. He will demonstrate his worth in Naples as he has done so far.”

Fabrizio Romano had stated some days ago that Galatasaray are considering other options instead of Mario Rui and there is no agreement for the Portuguese.

So clearly, things point towards the fact that the 30-year-old might yet end up staying in Naples beyond this summer.