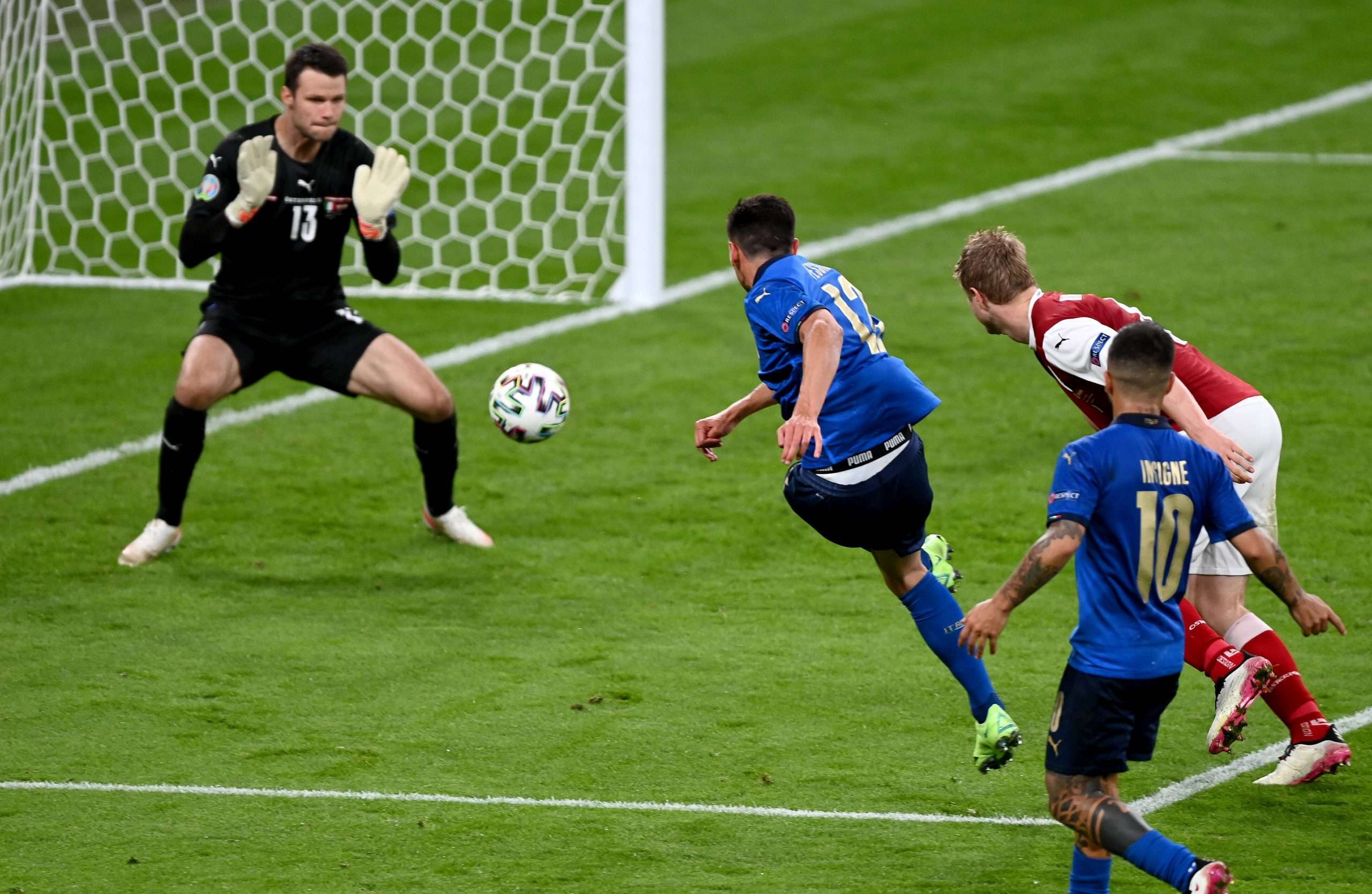 Speaking ahead of Italy’s quarter final against Belgium, the Azzurri’s unlikely goalscoring hero Matteo Pessina discussed the team’s progress so far and looked ahead to Friday’s clash.

The Atalanta man, who was originally out of the 26-man squad picked by Roberto Mancini before being called up after Stefano Sensi’s injury, has emerged as a key part of Italy’s progress so far with two goals – the winners in both the final group stage match against Wales and in the round of 16 fixture against Austria.

“Right from the start, I’ve felt like a part of the team, even though I wasn’t in the original 26-man list. It’s all thanks to the manager, who makes us all feel important. On the pitch, the manager tells us to play calmly because he knows that we’re good players who can bring out the best of our abilities.”

“It was difficult against the Austrians because they’re a very physical and athletic team, and certain differences can emerge in this final stage of the season. It was difficult to counter them, even if we were expecting a game of that kind. It’ll be a very difficult match against Belgium, because of their great quality. But if we want to go all the way, we have to face the best. I think Lukaku is the best number nine in the world, and he’s greatly improved from a technical standpoint. Another one of their big talents is De Bruyne, who’s shown in the last few years he’s one of the best in the world. I don’t know whether he’ll play after the injury yesterday; if he doesn’t it’ll be good for us, if he does then it’ll be great to see him live, in person.”

“My celebration against Austria was the most spontaneous thing in the world, it didn’t feel real and I just did the stupidest thing that came to mind. I’m getting lots of videos of people imitating it, it’s really great.”

“When I scored against Wales, my grandparents were waiting to go to Sardinia and watched the game in a bar. My grandfather told everyone it was his grandson and they offered him a drink!”

“One of my favourite painters is Van Gogh, and I’d like to think of this team as one of his paintings – special, beautiful, and one of a kind.”