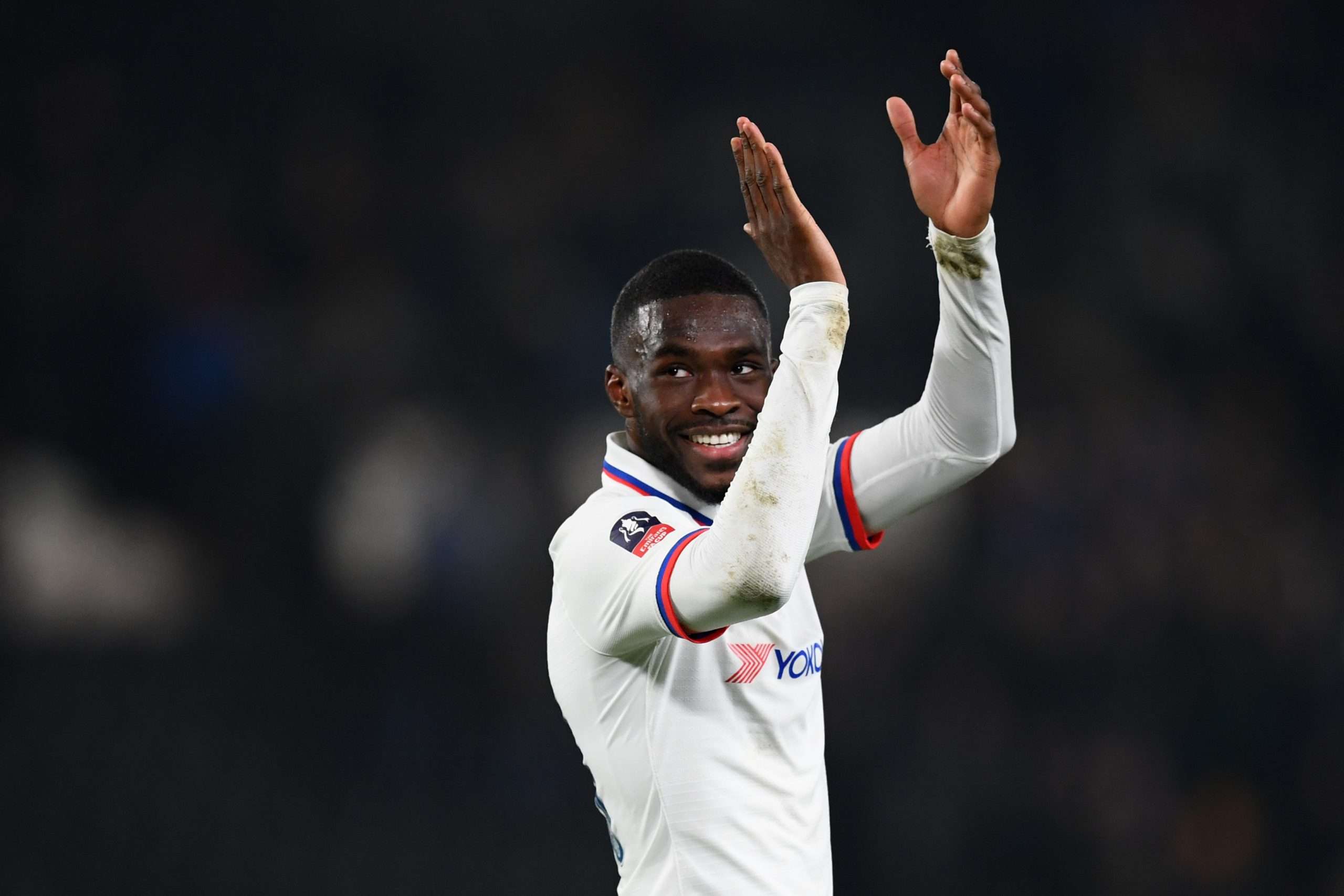 Gianluca Di Marzio reports tonight that Milan are edging closer to a deal to bring Chelsea’s Fikayo Tomori to Italy. Negotiations are currently ongoing with the Premier League side, with the two parties working towards a loan deal with a permanent option.

The Blues have set their price for this clause at €30m, although Milan are looking to bring this figure down.

With the club’s efforts to bring in Strasbourg’s Mohamed Simakan coming to an end Milan, had identified the English defender as a back-up solution. The French centre-back had suffered an injury setback in the past week which has seemingly put an end to speculation of a move to Lombardy this month, although the Rossoneri could very well move for the defender again come the summer.

Di Marzio also reports that former Juventus striker Mario Mandžukić is also being monitored by the club, although any it remains unlikely that any potential deal moves forward over the weekend.

Milan also look set to complete a midfield signing this week, with Torino’s Soualiho Meïté expected to arrive imminently and be available for selection for Stefano Pioli ahead of the coming Serie A fixtures.