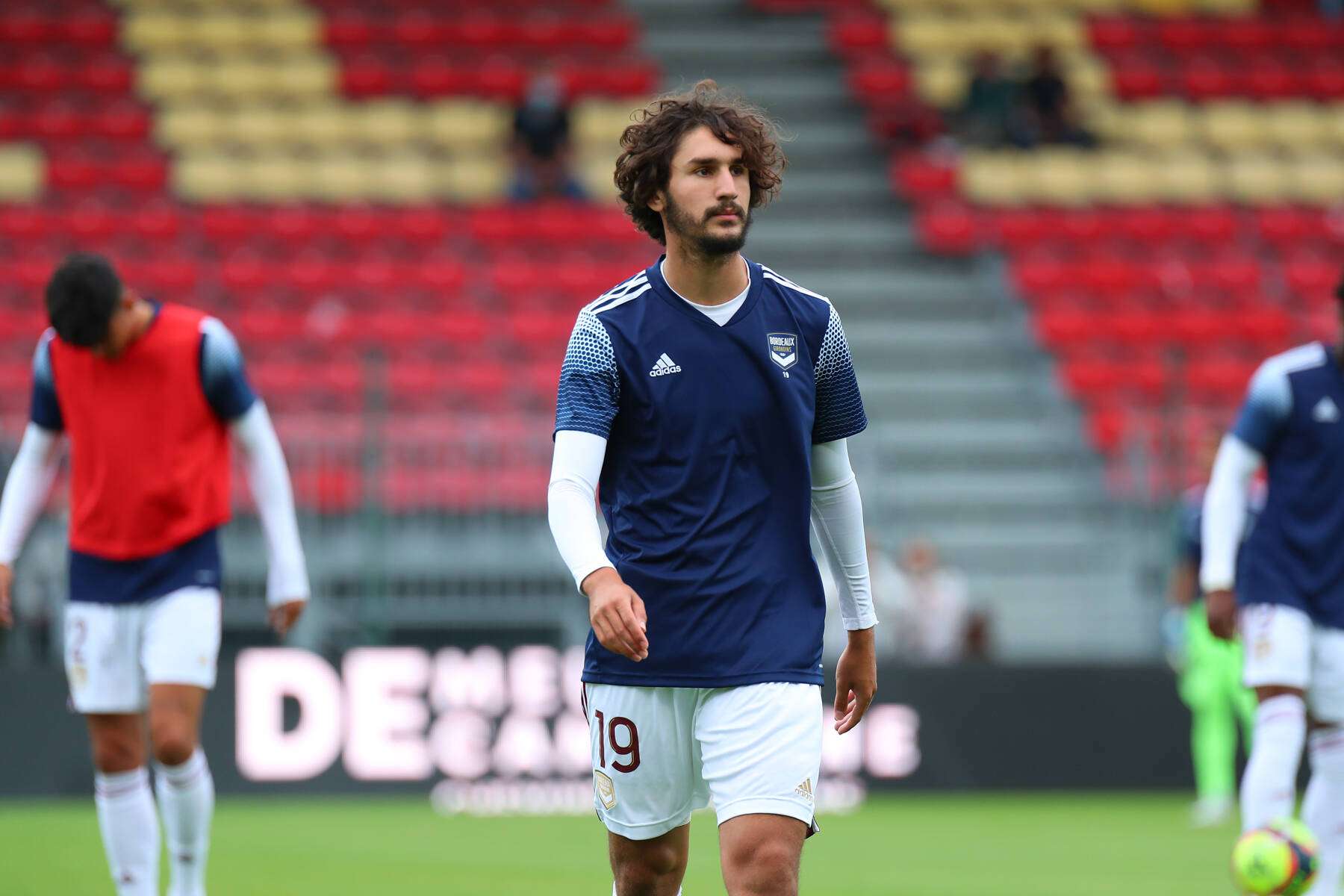 Serie A giants Milan could be ready to postpone their chase of Bordeaux’s Yacine Adli to the January transfer window.

La Gazzetta dello Sport have stated that while Milan’s talks with Bordeaux for Adli are continuing, parties are struggling to come to an agreement this summer. Adli has given his approval to the move and has already agreed personal terms too.

But Milan are offering €10 million for the player, while Bordeaux want €15 million. Milan value the youngster’s versatility and functionality in midfield and as a result, could yet look to give up the chase now and go back in for him in the winter transfer window.

They were initially looking to sign Adli for the role that Tiemoue Bakayoko will play now, which suggests that it would be easier for the Rossoneri to postpone the chase now.