Milan’s Messias: “I dedicate the goal to all those who trusted me.” 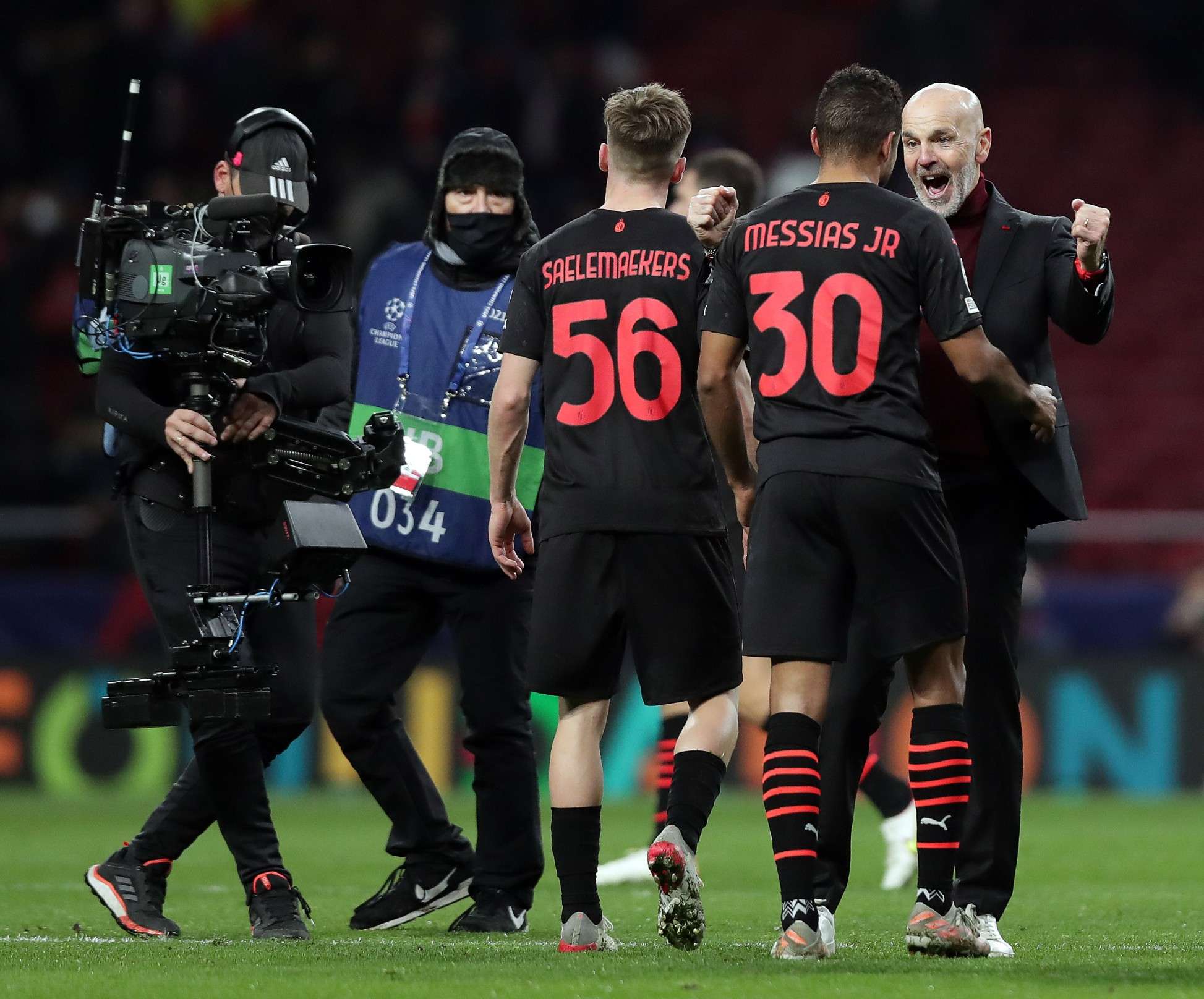 Milan’s Junior Messias has stated that he will dedicate his goal against Atletico Madrid to those who trusted him and believed in him and his family and friends in Brazil.

Messias signed on loan from Crotone earlier this summer but he played in Serie D five years ago and even delivered fridges.

He told Prime Video after the 1-0 win: “[This is] The most important thing that has happened to me so far. Humility has to be constant. You can’t beat yourself down when there are criticisms and you don’t have to get excited when there are compliments. You have to continue with the right balance.”

On who he dedicates his goal to, the forward stated: “To my family and friends in Brazil. But above all to those who trusted me to take me to Milan and believed in me. I came from a different path from others. I dedicate this goal to them.”

Messias’ goal has kept Milan in the competition and they would have to beat Liverpool in the last game and hope that a favourable result comes about in the other game in the last game week.