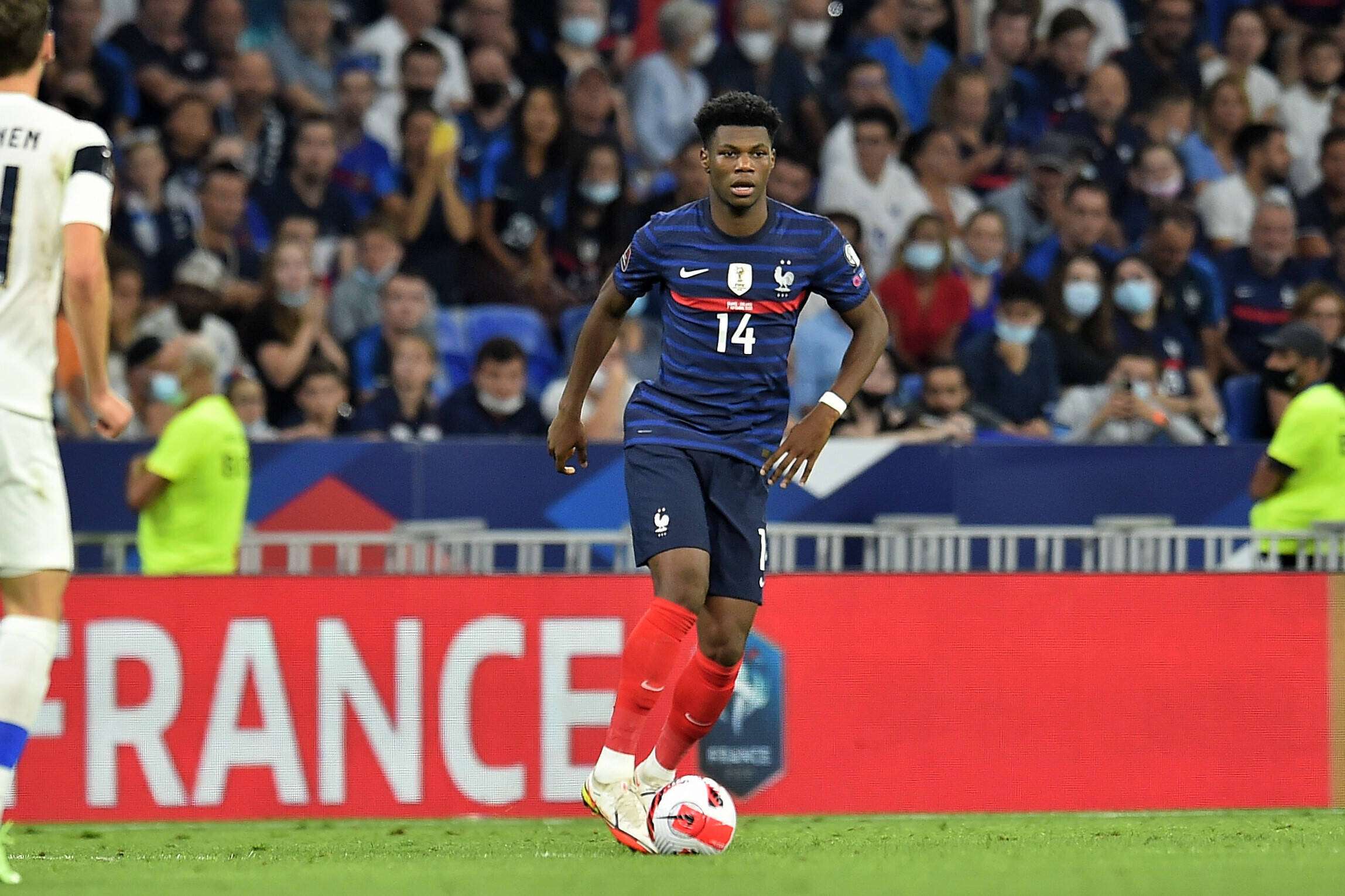 Monaco and France midfielder Aurelien Tchouameni remains Juventus’ first-choice midfield option but Liverpool have now joined Chelsea in the race for the midfielder.

La Gazzetta dello Sport have written about Juve’s potential midfield targets today, claiming that they would have the chance to assess some of them in Thursday’s UEFA Nations League semi final involving France and Belgium. One player that they talk about is Tchouameni.

They claim that the midfielder has been on the Juve shortlist for a while now and he’s said to be perfectly in line with the transfer plans of the club. But Juve are now expected to face competition from both Chelsea and Liverpool, with the Reds’ name being freshly mentioned.

The report also states that around €40 million would be needed to sign the Frenchman, who remains at the top of Juve’s shortlist.