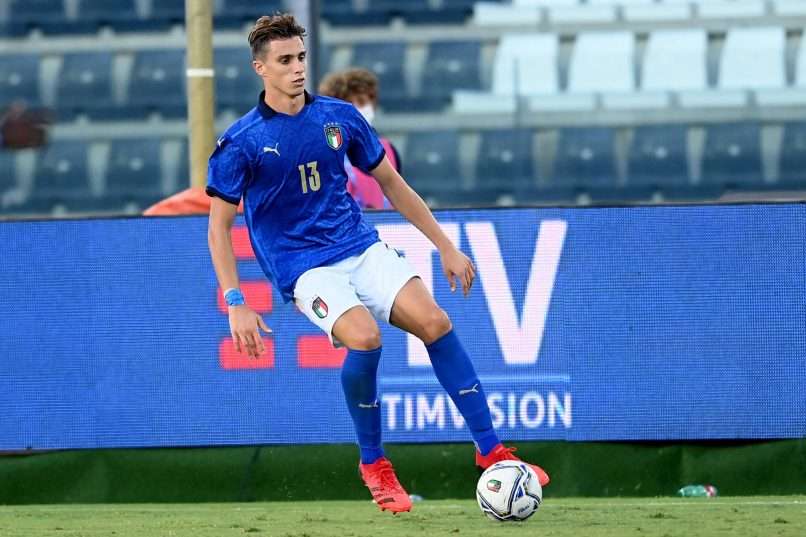 Roma boss Jose Mourinho is reportedly willing to hand a chance to Riccardo Calafiori, with the Giallorossi struggling with injury issues at the back.

Calafiori will return to Roma from the Under-21s duties on Wednesday and Mourinho will have a chat with him soon, even though he trusts the Italian already. Considering that games are now set to come in thick and fast, the Giallorossi will rotate the squad quickly to avoid any injuries.